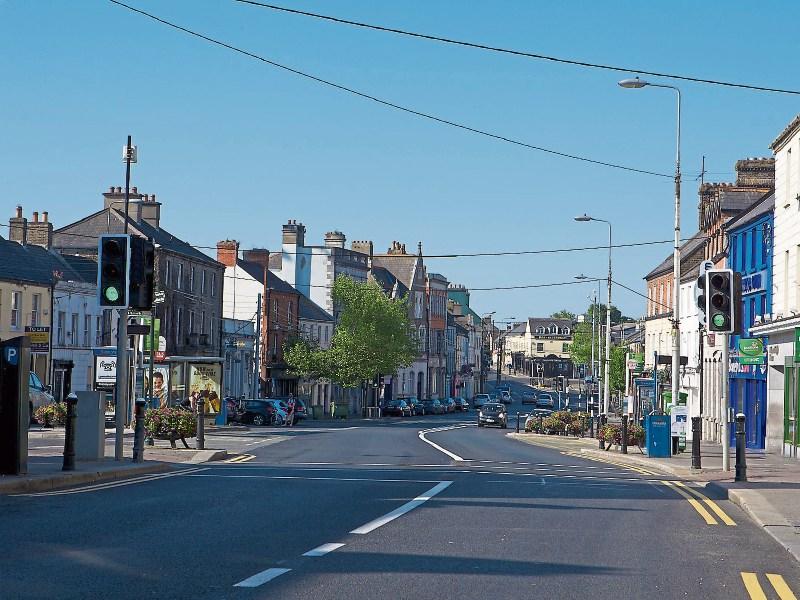 A number of measures need to be taken to make Naas town centre safe for pedestrians, especially young children.

Cllr Bill Clear asked that a 30 km/h limit be implemented between Wolfe Tone Street and Fairgreen Street - effectively the length of  the town.

But a Naas Municipal District meeting heard that for a 30km/h zone to be proposed for the Naas Town Centre, there needs to be a street design with shared use by  pedestrians and cyclists.

And this new design must comply with laid down guidelines.

But, Cllr Clear said “we need to stop trucks going through the streets”. He also complained that some pedestrian traffic lights “start to flash after three seconds” not giving some people enough time to cross the road.

He said the middle of Naas town is not safe and does not pass the test of it being a safe place to “let a child’s hand go.”

He said you could not let go of a child’s hand in Naas - but you could in Kildare Village, for example.

He claimed that one driver went through the town recently at 110 km/h and added that 20% of people suffer from asthma, which is exacerbated by traffic fumes. It would also force scooter users to use the road rather than the footpath.

However, Cllr Fintan Brett said traffic passes through Naas at “five or six” km/h most of the time.