One Kildare town has 130 derelict buildings and sites 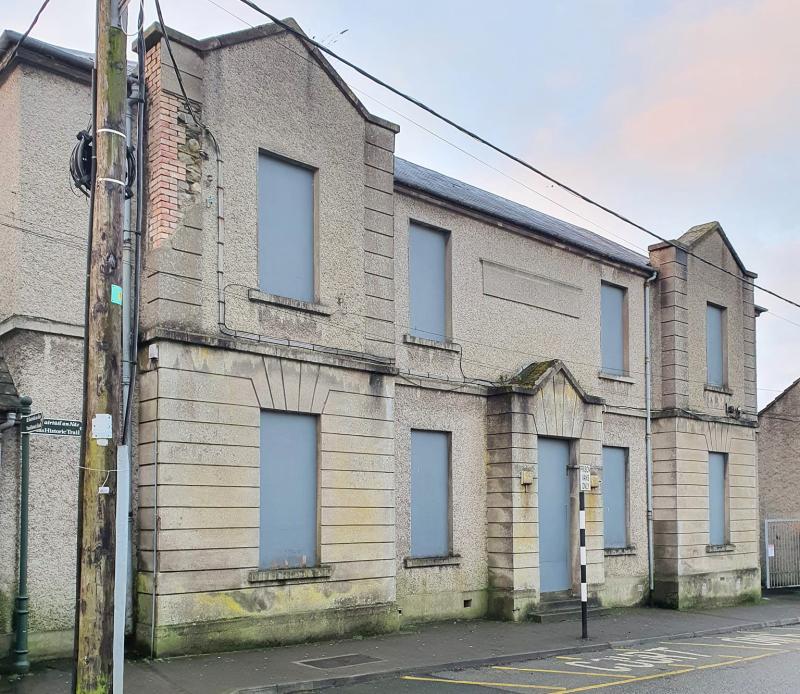 A survey of empty buildings and houses in Naas and Sallins has revealed a total of 128 commercial and residential buildings, and sites.

The survey results come after the councillor called on the public to identify buildings and sites that have not been used for some time.

Cllr Clear has described them as a blight on the area, and said they were “holding Naas back from winning the Tidy Town’s competition.”

He added: “What we found was very interesting. Dereliction and vacant buildings make for a complex situation and I wanted to get as much information as possible so I could know the scale of it – which you need to know if you want to get it fixed.”

He suggested that all commercial buildings available to rent at the moment should be advertised.

“Secondly we will contact the owners whose commercial buildings are not available to rent and see why this is so.”

He then wants to have Kildare County Council contact all owners of vacant houses with a view to purchasing them or renovating them – for which there are grants available.

“We will register all derelict buildings, sites and houses on the Derelict Site Register and on vacanthomes.ie. And we will be pushing for the Council to refurbish their own houses, of which there are about 20.”

Cllr Clear described the initiative as  “the carrot approach for now with the aim of getting at least half of the properties back into use” adding “we stop seeing these buildings after a while but we cannot tolerate it any more. It is a blight on our towns.”

He claimed that Naas is the cleanest town in Ireland but it cannot win the Tidy Town competition until “we sort this out.”

And he called on members of the public to keep sending him, in strictest confidence, details of empty houses in their estates and areas.