Kildare woman lay on the ground screaming and shouting at gardaí 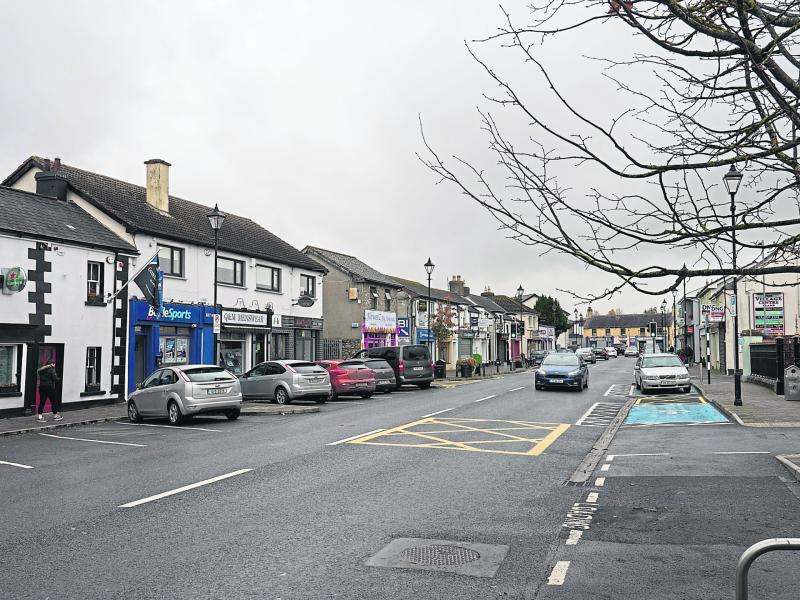 A woman who lay on the ground screaming  and shouting appeared before Naas District Court on March 23.

Antonia Bucur, 39, whose address was given as 9 Morell Drive, Naas, faces allegations of threatening behaviour and intoxication on September 6, 2021, at Abbeylands, Clane.

Sgt Jim Kelly outlined that the gardaí stopped to give her assistance  but she began screaming and shouting at the gardaí.

He said she was stumbling and the time was 1.54am.

He added she refused to cooperate and lay on the ground screaming and shouting.

He also said other “alcohol related” matters are before the court.

Sgt Kelly added: “She has come to the realisation that there are other ways of dealing with issues than alcohol.”

He said she had no previous convictions.

“She had one too many that night,” commented solicitor Tim Kennelly adding she does not remember the incident.

The court heard she spent the night in a cell.

Mr Kennelly said it was not her intention to upset anyone and the alcohol had “hit her hard”.

The solicitor also said the woman is addressing her alcohol issues and he described her as a nice individual.

Mr Kennelly said she was in court to deal with the matter.

The court heard the woman has a 15 year old daughter.

The defendant said she had not drank since January.