Kildare's train customers are paying too much for the service 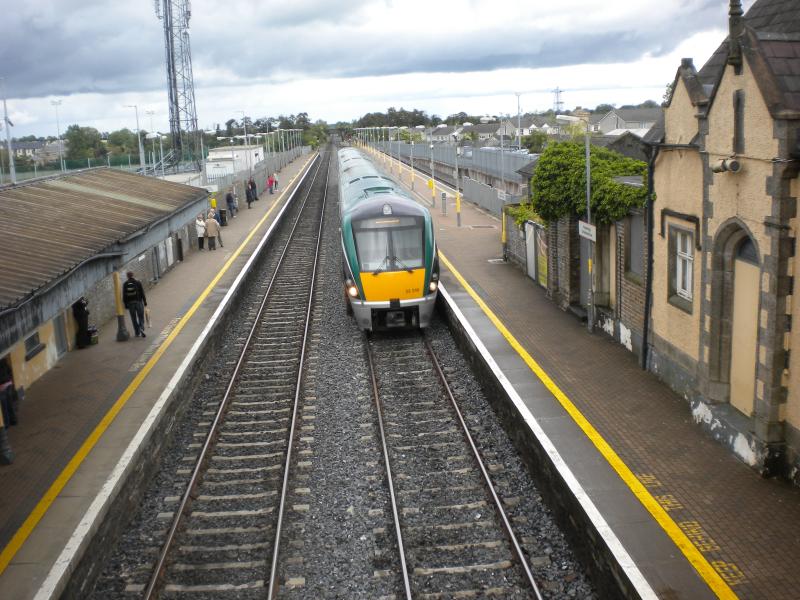 Kildare residents using train services are paying too much.

Monasterevin councillor Kevin Duffy said that a family (two adults and two children) trip to Dublin from the canalside town cost €85.50  by rail (including a parking fee) - and would have cost €6.50 by car.

Alternatively the trip by Dublin Coach from Kildare Village would have cost €20.

He called for a feasibility study by “the relevant authority bodies”  to support the expansion of the “short hop” and “leap card” system to all train stations in Kildare. 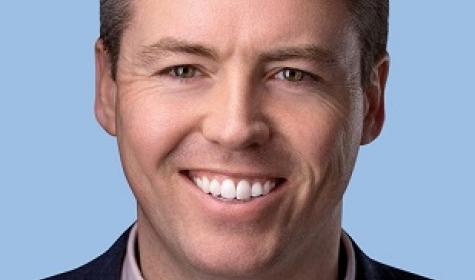 He said this would drive a “cultural commuter shift'' towards rail “to achieve our climate action targets.”

“We have to do more to change attitudes to public transport, even at weekends,” he told a Kildare County Council meeting on March 28.

Cllr Aoife Breslin said some students are paying €100 a week to travel to college from Athy.

“The extension of the commuter zone is a long time coming,” the Green Party councillor said.

KCC official Evelyn Wright said that the setting of fares on the rail and bus services is a matter for the NTA, Transport for Ireland and Irish Rail.

“However, Kildare County Council made a submission to the Greater Dublin Area Transport Strategy 2022-2042 in January in which an observation was made to the NTA on the issue of bus and rail fares from towns in County Kildare.”

Ms Wright said KCC has asked that  the fares be reviewed, particularly those towns that are outside the short hop zone.