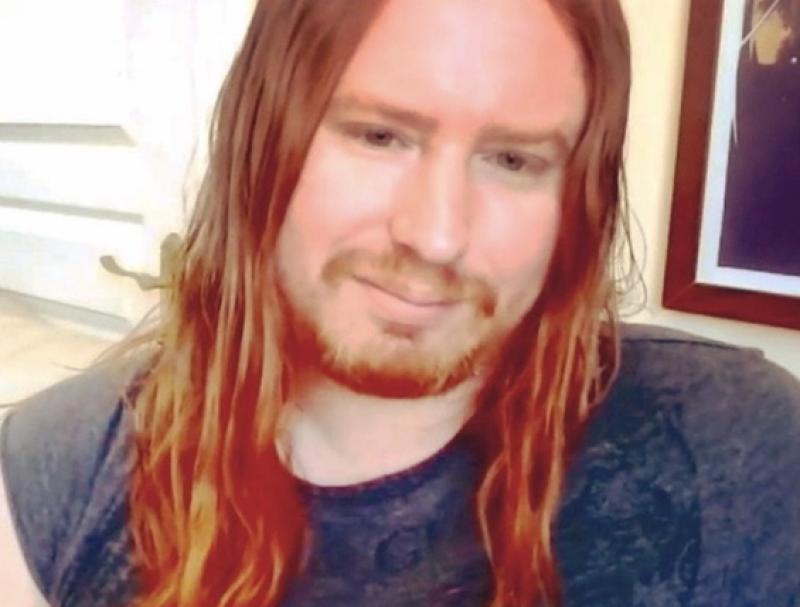 Naas author Wayne Byrne is set to celebrate the release of his latest book, Welcome to Elm Street: Inside the Film and Television Nightmares', which is available now and follows his acclaimed works on Burt Reynolds, Tom DiCillo, and Nick McLean.

In addition, the former Hot Press journalist turned local librarian has been busy completing, for McFarland Books, a definitive document on the career of maverick filmmaker Walter Hill, whose work includes cult classics such as The Warriors, 48 Hrs, Alien, and The Getaway.

Byrne has also teamed up with American musician Amanda Kramer (The Psychedelic Furs, Siouxsie Sioux, 10,000 Maniacs) to co-write their upcoming book on female touring players, Hired Guns: Women of the Road and on Record in Alternative Music, which will be released by Equinox Publishing.

Byrne’s book delves deep into the making of all nine Elm Street films, including those in the formal franchise and including reboots, not to mention the 1980s television show, Freddy’s Nightmares. For the author, this was an exciting passion project, even if he isn’t passionate about all the films.

“They’re not all great, the remake is awful, but I absolutely adore the first seven films and Freddy’s Nightmares. They are so important to me, they are my earliest memories of movies! So, I’m proud to present this book to other Freddy fans.”

An event has been arranged for Friday May 20 at 7pm to celebrate Welcome to Elm Street, and Wayne will be joined by Paul Farren of Film Ireland Magazine for a question and answer session on all things writing.

Refreshments will be available and booking is essential. For more information please contact the library on 045-879111 or at naaslib@kildarecoco.ie