Kildare gardaí to 'issue tickets' over parking near school 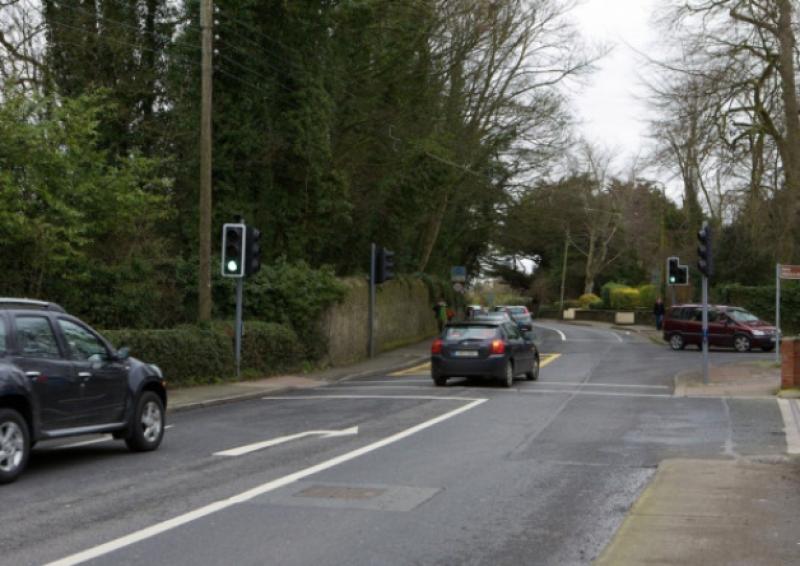 Naas gardaí will take action over parking near a primary school in the town.

Cllr Bill Clear told a Naas Municipal District meeting on March 8 that the gardaí will talk to people who park on the footpath near Scoil Bhríde at Sallins Road.

He also told the meeting they will issue tickets to offenders.

The councillor had asked Kildare County Council to put down plastic bollards on the footpath at one of the entrances to the school.

But, says KCC, the road in question is not in the council’s charge.