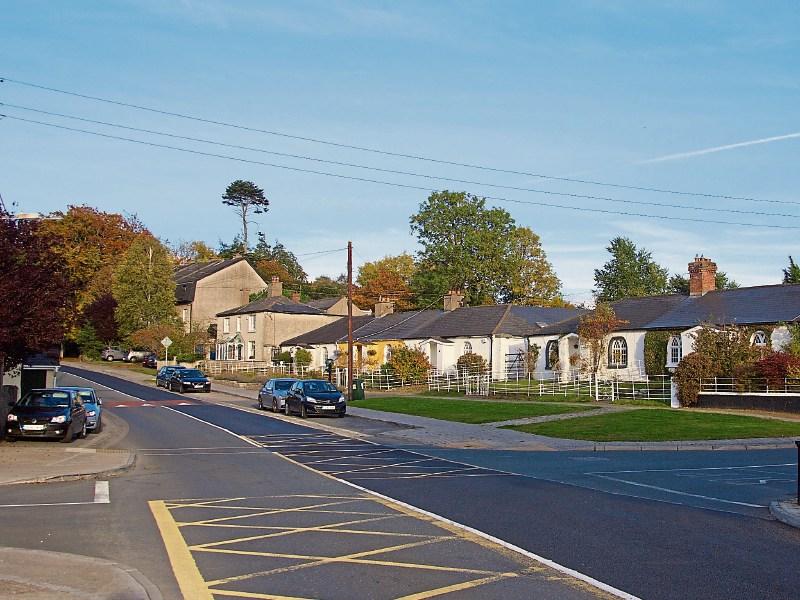 A man with 94 previous convictions was found attempting to steal from a car.

Kevin McCarthy, 28 , whose address was given as 14 Market Square, Newcastle, was prosecuted for theft at Johnstown Gardens, Johnstown, Naas on September 6 last.

Sgt Jim Kelly told Naas District Court on February 23 that  the defendant was seen rummaging in an unlocked vehicle at Johnstown.

He said the incident happened at Johnstown Gardens and the owner was awakened by a CCTV alert.

When the injured party shouted at the defendant, he ran.

Sgt Kelly said the defendant had only one conviction under the Theft and Fraud Offences Act and the majority of his prior convictions were under the Road Traffic Act.

His previous convictions include one for dangerous driving causing death in 2017 in Dublin.

The court heard that the defendant is currently serving a ten months term in custody and defending barrister Sarah Connolly noted he did not opt to appeal that.

Judge Desmond Zaidan imposed a similar term ten months in custody to coincide with the term he is serving.