Kildare woman sent for trial for biting a garda 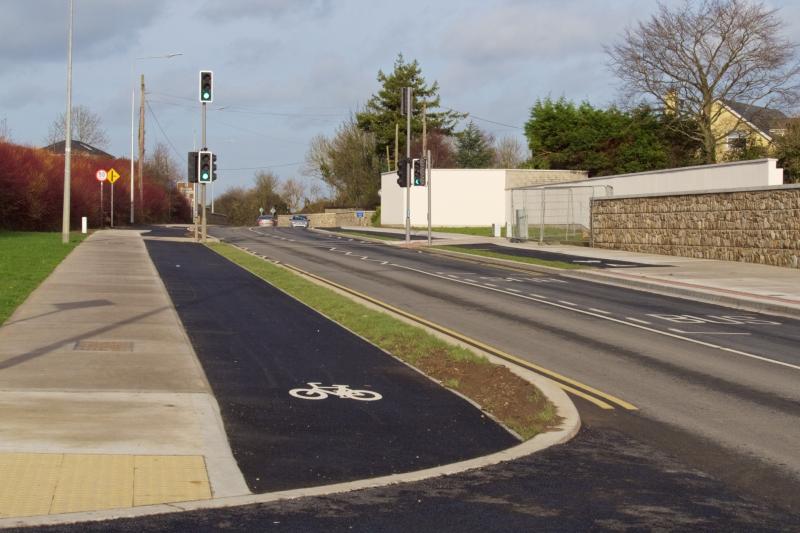 A woman who allegedly bit a garda has been sent for trial to Naas Circuit Court.

Antonia Bucur, 38, whose address was given as 3 Artizans Cottages, Newbridge Road, Naas, was prosecuted for assault at Kilcullen Road, Naas, on December 7, 2019.

Garda Jacinta O’Connor served a book of evidence on her at Naas District Court on February 23.

Sgt Jim Kelly said she was under arrest and in the back of a patrol car when the incident happened.

He said it will be claimed that during a struggle the defendant bit the garda, breaking her skin and the garda had to undergo a number of tests - all of which returned clear.

He requested that the defendant be sent forward for trial to the next Naas Cicruit Court sittiings taking place in Drogheda.

Solicitor Tim Kennelly said that a translator will not be required for the court hearing.

Judge Desmond Zaidan told the defendant she must provide details of any alibi to the prosecution authorities.