Less than 5% of Kildare students walk or cycle to school

Funding for cycleways and walkways 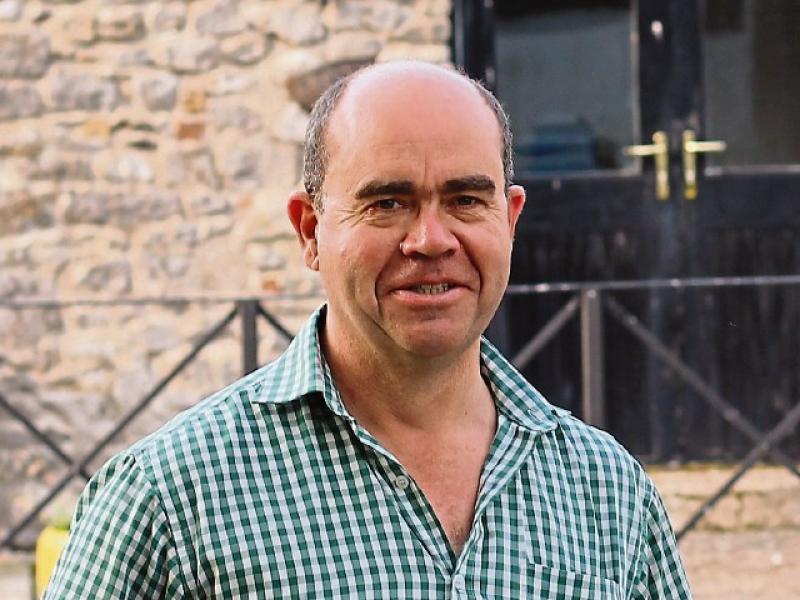 Active travel projects, the promotion of cycling and walking, has attracted nearly €14m in funding to County Kildare.

Among the projects to be allocated some of the money is the creation of a cycleway between Naas and Kill and which was first proposed just over four years ago.

The plan is to upgrade nearly three miles of roadway between the “big ball” near Naas to Kill, via Johnstown and finishing up at the primary school in Kill.

Naas Green Councillor Colm Kenny said: "I am a regular commuting cyclist to my work at Naas Hospital and to Áras Chill Dara for council business.”

However he added that a huge amount more needs to be done  to support safe walking and cycling and to make it a positive choice for Kildare residents.

“We also need to make it a safe choice for students of all ages, particularly girls, from primary school to university. Today less than 5% of students in Kildare are walking or cycling to school."

The scheme is taking on added importance as the population of the affected area continues to increase.

It is planned to have pedestrians and cyclists share sections of the route, including some 850 metres from the outskirts of Naas to Johnstown, with improvements to signs, surfacing and lighting.

The section of the scheme between Johnstown and Kill consists of a little over a mile of shared pedestrian and cycle path.

Parts of the route will have a self regulating 30 km/h speed limit.

The scheme will mean the loss of a total of eight car parking spaces.

Money  will be spent on the design and development of new pedestrian and cycling facilities will be designed and developed  across the county. Six new engineers were assigned to the sustainable transport team in Kildare County Council with more to be hired, he said.

Cllr Kenny said the allocation of €13.7 million is a “new funding record” and will be spent on projects in Maynooth, Naas, Leixlip, Sallins, Celbridge, Athy, Newbridge, Monasterevin, and the final stages of the Royal Canal route.

Cllr Vanessa Liston representing Celbridge said these huge improvements in sustainable and active transport are some of the most transformative taken in Kildare so far. “The expansion of opportunities for safer, enjoyable cycling and walking will support all of us achieve our carbon reduction targets, help us improve air quality levels in our busy growing towns in Kildare, and have a real impact on our own personal and community health. This investment in our communities is very positive and welcome.”

These projects are part of the Government’s plan to develop almost 1,000km of new and improved walking and cycling infrastructure across the country by 2025. This will enable more people to walk and cycle in their daily lives, improving their health and reducing carbon emissions as part of the Climate Action Plan.

Projects supported by the funding in Kildare include; the design and construction of new cycling and pedestrian routes connecting up existing routes in Maynooth in Naas, supporting the safe to school programme in Monasterevin, traffic management and a cycle scheme in Sallins, Leixlip cycle routes and bus facilities, and design work to improve the Celbridge and Mill Street, Maynooth bridges for cyclists and pedestrians.