Kildare motor racing track will have no role in driving tests 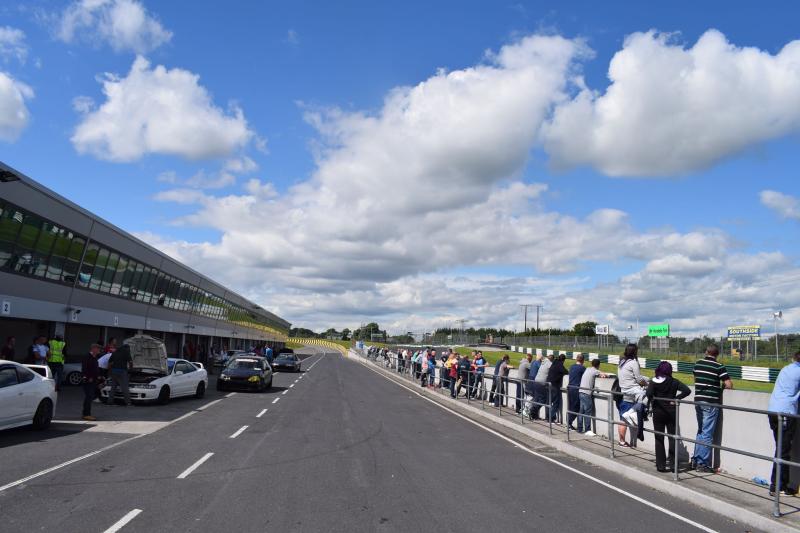 The Mondello Park racing circuit, near Naas, has been ruled out as a possible location to conduct driving tests.

The idea was put forward by Naas MaLikldyor Seamie Moore who complained about the number of driving tests being conducted in some residential areas in the town.

Cllr Moore said some estates have been “unfairly selected for 16 hour daily/365 days per usage.”

KCC official Mairéad Hunt confirmed at a Naas Municipal District meeting that roads and junctions in a number of housing estates in Naas are used as a test route for driver testers - officials who test a driver after lessons have been taken from an approved instructor.

Most tests occur between 8am and 4pm, reported Ms Hunt,  and activities outside these hours may be undertaken by motoring schools.

Because there are a high number of driving schools in the Naas area, this may account for the volume and frequency of “learner drivers using certain estates within the town.”

There may be also be an increase in lessons due to the backlog as a result of previous Covid-19 restrictions.

The RSA uses set routes in Naas and estates are chosen due to their suitability in catering for different elements of the test such as hill starts, roundabout driving and junction use.

And many driving instructors commonly use the same routes as driving testers do. There are 8-9 tests taken in Naas daily during the pandemic restrictions.

However, according to Ms Hunt, Mondello Park cannot be considered as a substitute for driving lessons as drivers need to used real road environments, scenarios and infrastructure for their lessons and tests.