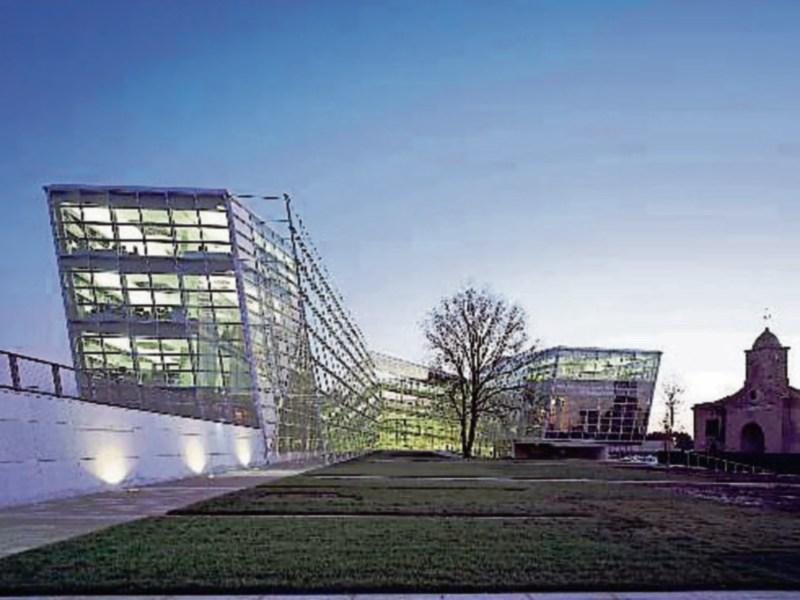 German supermarket giant Lidl is weighing up the possibility of opening a second supermarket in Naas.

The company previously sought planning permission for a store at the junction of Dublin Road and Maudlins Avenue.

These plans were rejected by Kildare County Council in August 2018.

The company then appealed this to An Bord Pleanála — but this appeal was subsequently withdrawn.

Afterwards the company indicated it is “in the process of reconsidering some detail around the subject planning permission in Naas.”

A company statement at the time added that it remains committed to continuing “our ambitious expansion strategy and delivering a second store in Naas which will afford more and more Irish consumers the chance to purchase top quality products at market leading prices."

KCC refused the application because it goes against part of the then County Kildare development plan which seeks to sustain and strengthen town centres. It was also pointed out that proposals for the regeneration of the Naas shopping centre, the ex-Superquinn site, the Naas shopping mall and the former Penneys site at Blessington Road had not materialised — but at least some of these uncertainties have been resolved. It also said that the application is premature pending the selection of the route for the inner relief road and the development could endanger public safety by creating a traffic hazard.

A raft of residents living nearby also objected.

According to a Lidl representative Lidl is “currently considering all opportunities for a further development in the town including the Maudlins site.”

As already reported in the Leinster Leader, the company has plans to knock down the existing store at Jigginstown and replace it with a substantially bigger supermarket.