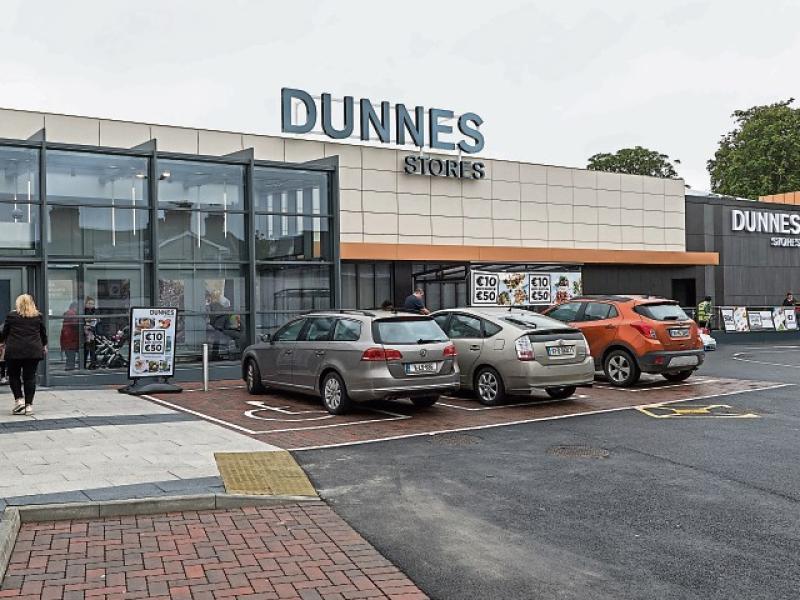 Problems are being created by traffic congestion at the entrance to the Dunnes Stores site in Naas.

Kildare County Council says it will assess the location and investigate whether road markings have a role to play.

There have been complaints that pedestrians in the area, including children going to school, are being forced on to the street because vehicles stop at the entrance when the area is busy with traffic.

Cllr Bill Clear said the arrival of Dunnes has been fantastic for Naas.

But people are forced on to the street multiples times a day.

Cllr Fintan Brett said the provision of signs would not make a difference because of the amount of people going through the area.
“The numbers of people using it exceeds the parking spaces,” he said.

Naas Mayor Seamie Moore said a single entrance and single exit might solve the problems there.

The store, which is principally a food outlet, opened where the Superquinn site was located, over two years ago.

Kildare County Council says it will "review the location" and "assess possible road markings to advise of the footpath location."