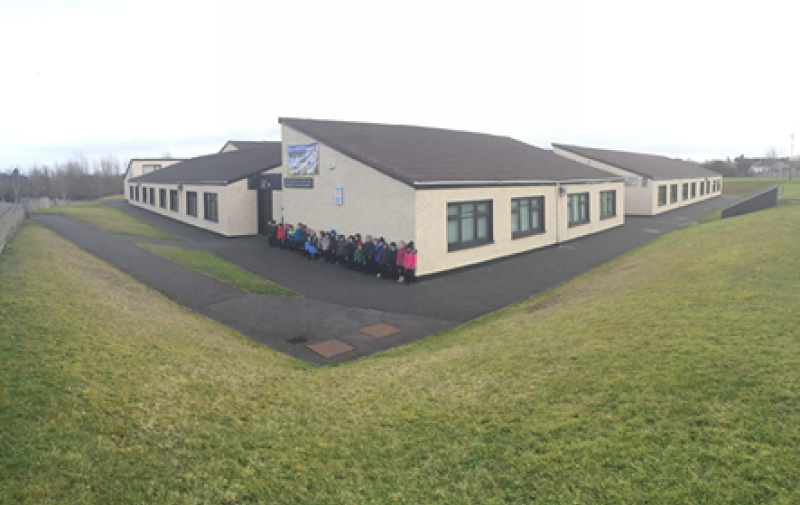 People bringing children to and from a Naas primary school will be asked to switch off car engines outside the school.

Scoil an Linbh Iosa, Ballycane is one of five County Kildare schools participating in a green schools initiative with An Taisce and the National Transport Authority.

Part of the resources for the initiative is a “no idling toolkit for schools” and this is one part of the solution to mitigate the negative effect vehicles have on the health and safety of pupils and all who access schools.

A Naas Municipal District meeting heard that the county council is also involved in developing a “suite of initiatives” for the Naas school.

Cllr Carmel Kelly called for signs bearing the message “No idling. Turn off engine” to be put up outside all primary schools in the Naas area.