Kildare supermarket store to be demolished and rebuilt bigger 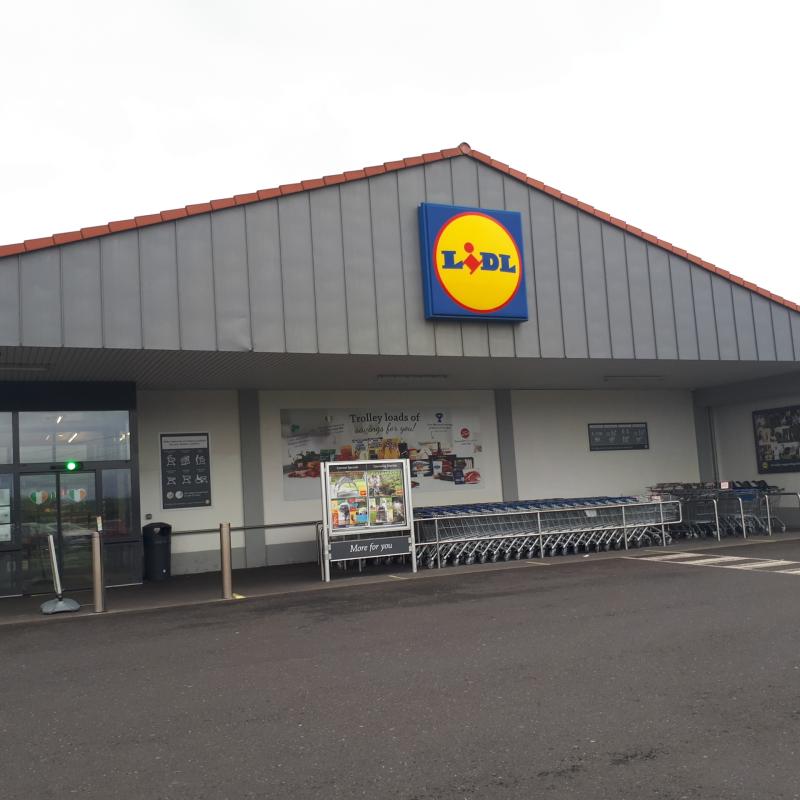 The store at Jigginstown, Naas

The Lidl store in Naas is to be knocked down and replaced with a bigger version.

It will close while the work is underway.

The German supermarket chain has lodged plans for a new discount foodstore with an off licence, at Jigginstown, Newbridge Road, Naas.

According to documents lodged with Kildare County Council, the project envisages the demolition of the existing store which occupies 1,720 square metres.

It will be replaced with a part single and part two storey premises, measuring 2,572 square metres.

According to a company representative it is hoped to start work in May, provided permission is forthcoming.

But the project could be delayed beyond that if the decision or any conditions are appealed to An Bord Pleanála - which would add at least 6 months to that start date.

The store will be entirely replaced with a modern new build and this would result in the premises closing for the duration of the project.

The new building will have a mono pitch roof design (sloping in one direction).

Lidl also plans to reconfigure the existing site layout and a new vehicular access will be created from the access road leading to the Naas Retail Park.

There will also be a new pedestrian access point from Newbridge Road, replacing the existing one.

Kildare County Council is due to decide on the application by the end of February.