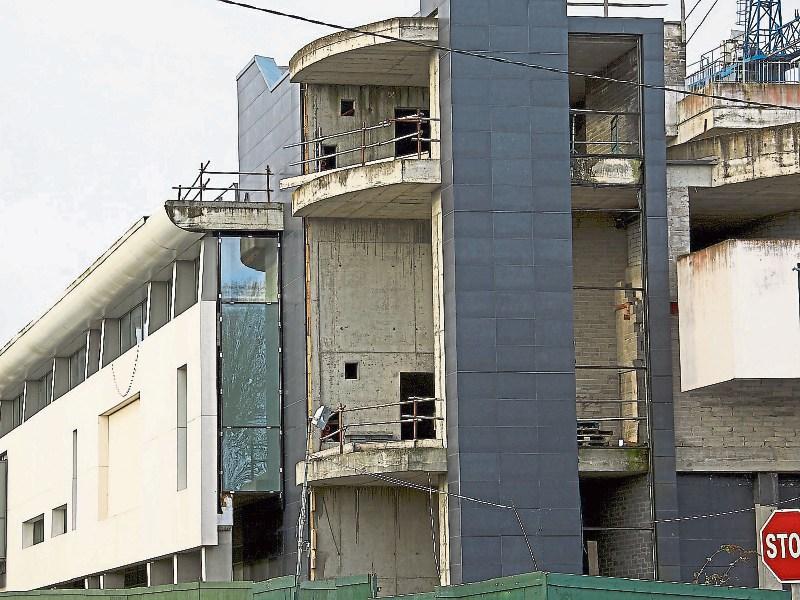 Supermarket giant Dunnes Stores is understood to be interested in opening a premises at the Naas Shopping Centre.

It’s believed that the multinational retail giant is one of a number of well known businesses that have expressed interest in taking significant space at the vacant centre, which was bought by the Roche Group less than two years ago.

The Roche Group is best known locally for operating the Vista primary care health centre in Naas, which itself opened over a decade ago.

Neither the Roche Group nor Dunnes Stores responded to a request for comment.

It is believed, however, that Dunnes is keen to open a clothing section as well as a foodstore in the NSC.

The company already has a highly successful food store at North Main Street, on the site of the former Superquinn shop.

However, just as Superquinn attracted a significant amount of traffic, so too has Dunnes and the amount of vehicles entering and leaving the site is causing congestion.

One local councillor, Bill Clear, is to ask Kildare County Council to provide signs and road markings at the entrance to the store, at the next scheduled Naas Municipal District meeting in mid-January.

It is believed that the amount of business generated at the Naas stores has exceeded all expectations by some distance.

It’s not immediately clear what role the existing location will have in the future, if the company opens at the shopping centre.