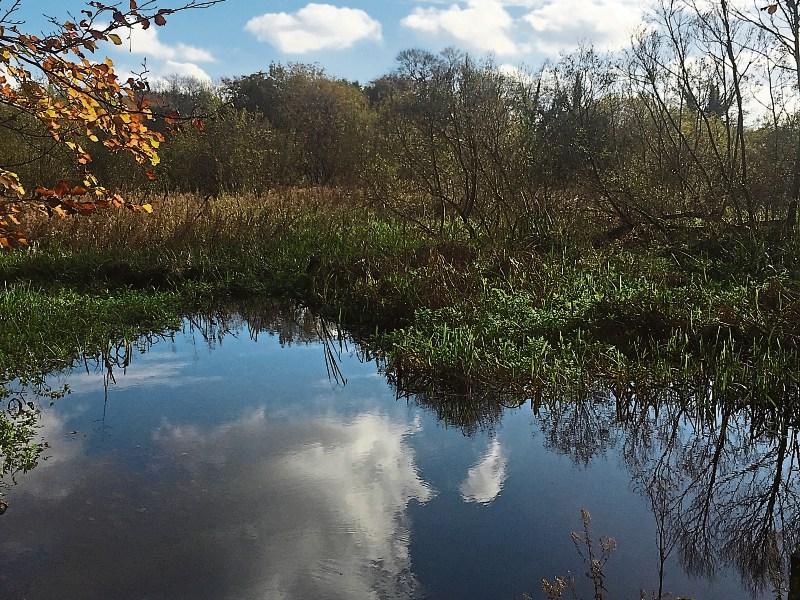 The octagonal lake is a feature of the area at Sallins Road, Naas

The opening of a public park in Naas won’t be happening anytime soon.

A request was made by a councillor for Kildare County Council to provide adequate resources to open the De Burgh lands in Oldtown.

Cllr Colm Kenny said he felt a little extra resources “may advance it to finish quicker and the sooner the better."

Cllr Bill Clear said the project would receive a lot of support but “it is not a normal park project”.

Nearly four years ago KCC indicated that a “master plan” was needed for the site.

KCC official Simon Wallace told a Naas Municipal District meeting developing the lands at De Burgh Demesne will form part of the works programme for 2022 and funding for the project is also included in the 2022-2025 capital works programme.

But no firm dates were announced about when work will be done.

Mr Wallace also said that the progression of this project will have to be considered in the context of other projects being requested such as Sallins amenity land, Monread Park and the staff resources available. He said a conservation plan will have to be developed first and this will be followed by a series of recommendations.

He said it will be important to know how the site will be managed as a lot of footfall in the area could do damage.

Mr Wallace also pointed out that KCC staff are also working on other projects including the Monread park upgrade and planned amenity lands at Sallins.

“It would help if councillors decided to prioritise projects,” said Mr Wallace.

Some 15 acres of the lands off Sallins Road, which include water features and walkways are effectively in public ownership but a section of the lands, known as Oldtown Gardens, is currently privately owned.

The lands, formerly owned by the De Burgh family have been transferred to Kildare County Council.

This happened in 2011 when Naas Town Council was the local authority, prior to its abolition.