Disused industrial plant in Kildare ‘is a bomb site’ 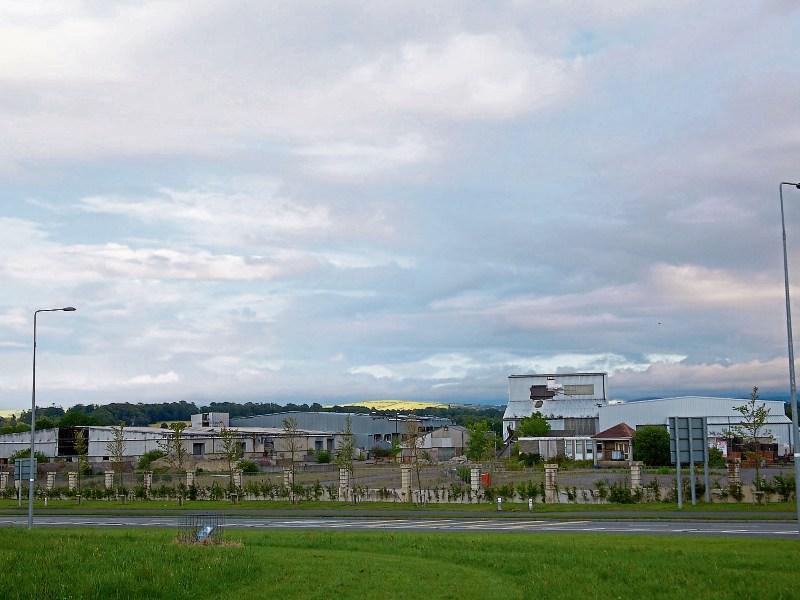 A disused industrial site on the outskirts of Naas has been likened to a bomb site.

The former Cemex plant, which manufactured concrete pipes, ceased operations at Dublin Road in late 2007 with the company citing the emerging downturn and competitive pressures as the reasons.

The company said the manufacture of pipes and tiles was no longer sustainable and denied that the plant - which had existed for 56 years - was being closed so that it could be sold off.

The development will have parking spaces for 324 vehicles - though a quarter of these will be for people visiting the logistics and office buildings.

There would be parking spaces for 38 heavy goods vehicles, 16 coaches and as many motorcycles.

However this application was withdrawn in 2016.

Now the county council is to write to the owners of the site requesting that they take steps to improve the appearance of the derelict buildings on their property as it gives a very negative image of our town to anyone approaching it.

Cllr Bill Clear said the former plant looks like a bomb site and “Naas Tidy Towns is at nothing until it is sorted out.”