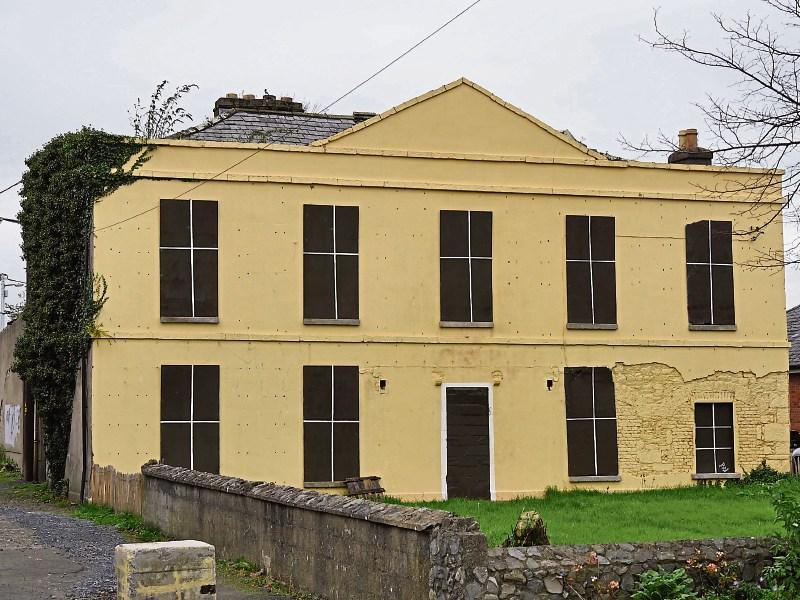 Parts of Naas resemble the Lebanon bomb site, according to Cllr Bill Clear.

He criticised Kildare County Council for not acting quickly enough against derelict sites in the town.

He mentioned the Canal Harbour area and he suggested that KCC should purchase the former Market House, which has not been used since it was a private residence more than a decade ago.

There were however, more recent proposals for a restaurant development though the applicant criticised the levies being sought by the local authority for the proposal. 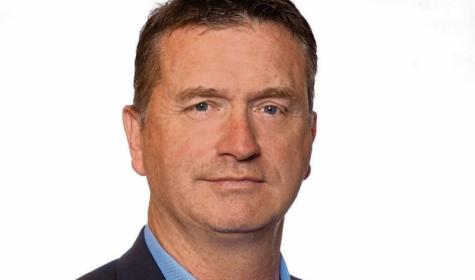 Cllr Clear said the harbour is a hugely historic area and KCC needs to be more proactive about protecting it.

KCC official Joe Boland reported to a Naas Municipal District meeting that the environment section has a dedicated team who deal directly with derelict sites and have systems in place to track complaints, carry out investigations and ensure follow up.

All complaints are investigated and statutory notices are issued where a property is deemed derelict (formal definition of a derelict site is contained in the Derelict Sites Act 1990).

The initial steps will usually involve the service of a statutory notice [Section 8] on property owners to put the onus on them to carry out the works required to address any dereliction. Most cases are resolved in this way.

The council is also happy to engage with the owners in a constructive way in order to resolve matters.

A few cases have also progressed through the courts. Cases which are not resolved in accordance with the process will be entered on the derelict sites register.

The numbers entered on to the register are never a full indication of overall activity under this heading and there is often confusion around this.

Similarly, there is often a misunderstanding regarding the definition of dereliction, for example, a ‘vacant’ building is not necessarily ‘derelict’.

There is currently one site in Naas Municipal District on the derelict sites register, with a further seven under active investigation/resolution.

He said a presentation on the standing operating procedures and issues involved was made to the Naas Municipal District last year and the council’s environment section would be more than happy to repeat this, the meeting heard.