Public lighting necessary for route used by cyclists near Naas 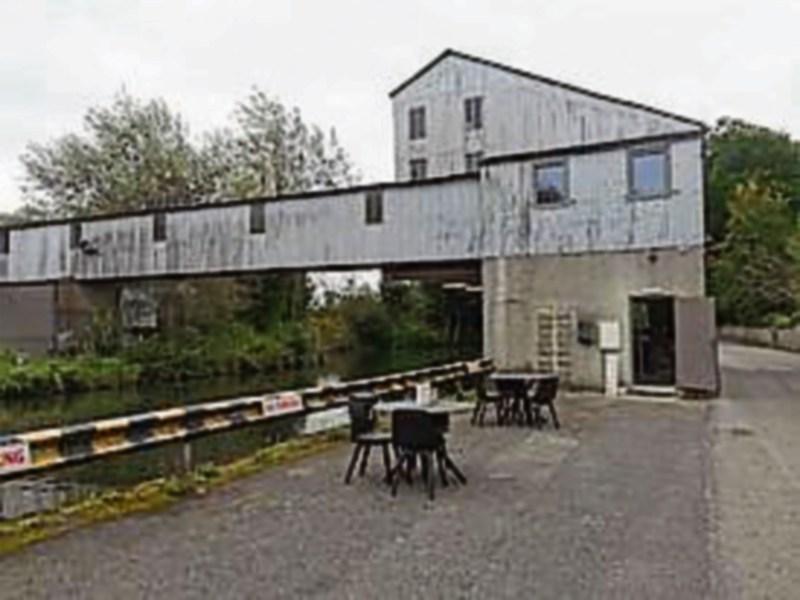 Public lighting is needed along a section of the canal bank in Naas being used by cyclists.

“We want to encourage people to use cycle lanes - but we’ll need lighting,” Cllr Kelly told a Naas Municipal District meeting on September 14.

According to Kildare County Council lighting is in place along a substantial portion of the route, starting at The Harbour and finishing just before Leinster Mills.

However the request for additional lighting, which has been costed at €75,000, will be assessed using a priority system.

Lighting schemes are prioritised based on various factors.

According to KCC the lighting will be installed as and when funds become available and depending on where the request sits on a list of similar requests.

However, there is no funding available in the public lighting budget for any new installations at this time.

KCC also pointed out that the detailed design for the Naas Sallins greenway route does include public lighting.

Cllr Bill Clear said lighting is “drastically needed” and he pointed out that the new second level school is due to open in December and the area has “a significant amount of dark areas”.