Attempted robbery at Naas ATM machine being investigated by gardaí 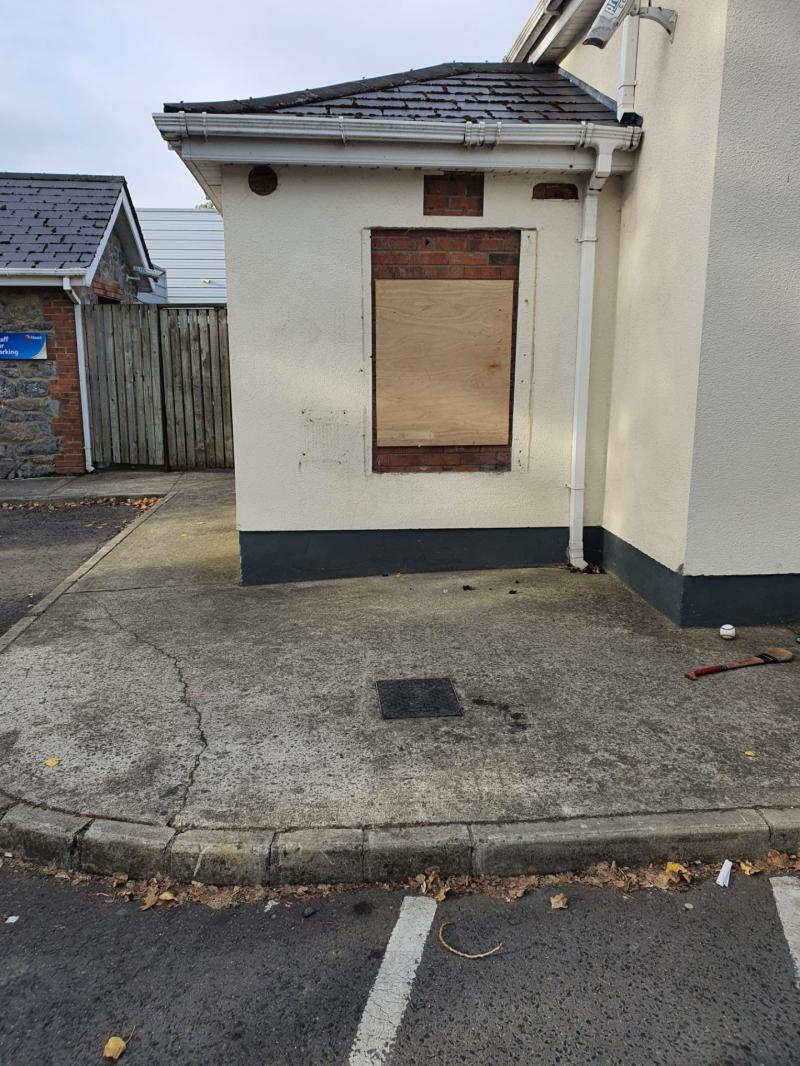 The site of the ATM machine, Naas

An attempt to rob cash from an ATM machine on the outskirts of Naas is being investigated by the gardaí.

It’s understood that the incident only came to light when contractors working on behalf of Ulster Bank arrived earlier this week to remove the ATM - as part of the company's withdrawal from the Irish market.

It became apparent that effort had been made to gain access to the cashpoint machine from underneath.

The incident happened at the Maxol service station at Sallins Road, on Monday or Tuesday.

It’s understood that a tunnel type structure measuring three metres deep and 12 metres wide was constructed between the nearby Grand Canal and the service station building.

A number of gardaí, including members of the Garda Water Unit, were in the area today.

It’s believed that the exact date of the incident is not known at this time.

The scene is currently preserved for a technical examination