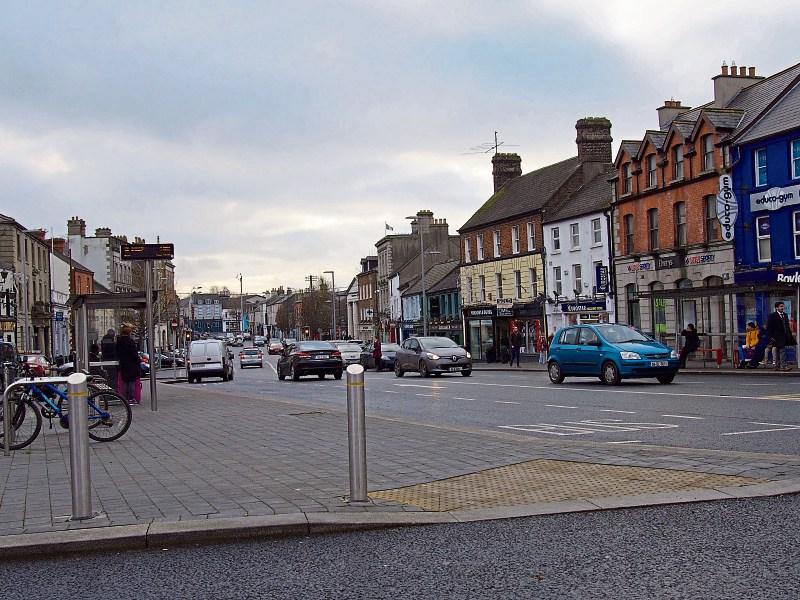 The company is understood to be among a number of parties interested in opening at North Main Street, adjacent to the Dunnes Store outlet.

A representative of a company associated with the premises, a listed building formerly known as Grandstand pub, confirmed today that Ikea has expressed an interest in the site - but nothing has been signed.

It’s likely that if Ikea opens there it will operate as a subsidiary to its massive retail operation.

An Ikea spokesperson said: “We can confirm that Ikea is considering a vacant premises situated on North Main Street, Naas."

The spokesperson added: "We are always exploring new ways to become even more accessible to customers and should we choose to occupy the retail space, the ambition is to launch a temporary ‘pop-up’ furniture planning unit that will allow our customers the opportunity to book a consultation with our experienced Ikea co-workers on the coordination of  kitchens, wardrobes, and living rooms. Offering an affordable and accessible destination for local residents to enjoy IKEA design experience and expertise closer to home.”

Kildare County Council is currently considering a planning application for the provision of a toilet in the rear service yard of the building and a decision on that is due in mid November.

A significant renovation project to create the ground floor shop premises with a two bedroom apartment on the first and second floors took place at the site in 2020.

The original building, which dates back to the Famine times, was more recently renovated in 1975 and 1995.

All of the red bricks that made up much of the building were taken away, cleaned and used again to recreate the building and the yellow bricks used elsewhere in the structure, including on the four huge chimneys, were also cleaned and re-used. For a time it was used as a store by Superquinn, which closed in Naas early in 2011 with the loss of 100 jobs.