Naas taxi driver is assaulted and his vehicle damaged 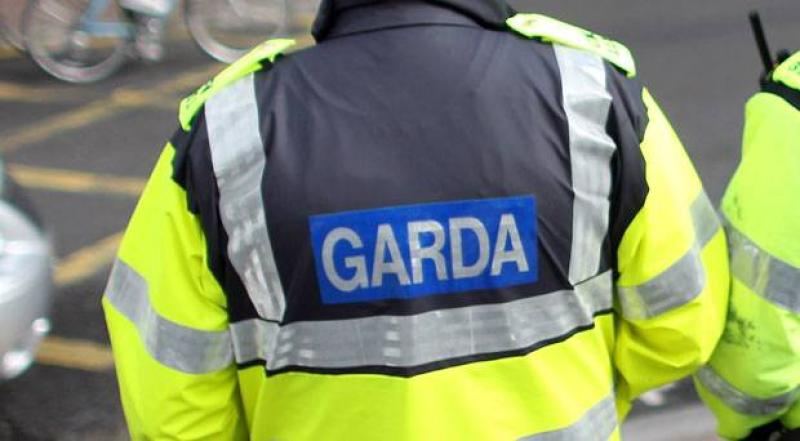 An assault on a taxi driver is being investigated  by gardaí in Naas.

The incident happened at around midnight on August 3 after the driver collected a passenger and brought him to Jigginstown on the towns’ outskirts.

The passengers refused to pay the fare and became violent, grabbing the driver by the throat.

The man also caused €300 worth of damage by breaking a Covid-19 protective screen and a dashcam.

He later ran in the direction of Jigginstown.