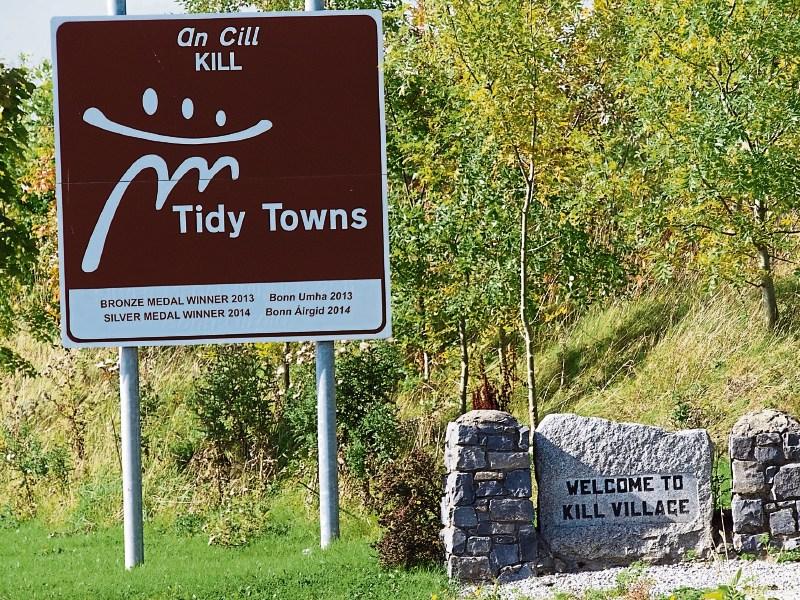 A van owner confronted a man who sat into the passenger seat of his vehicle in Kill.

The incident took place in the village on August 4 at 11.50am.

The van was unlocked at the time.

The owner, who was working in the area, later discovered that a credit union card and an account book had been stolen.

It’s believed the man who was sitting in the passenger seat was later seen getting into a dark coloured vehicle.