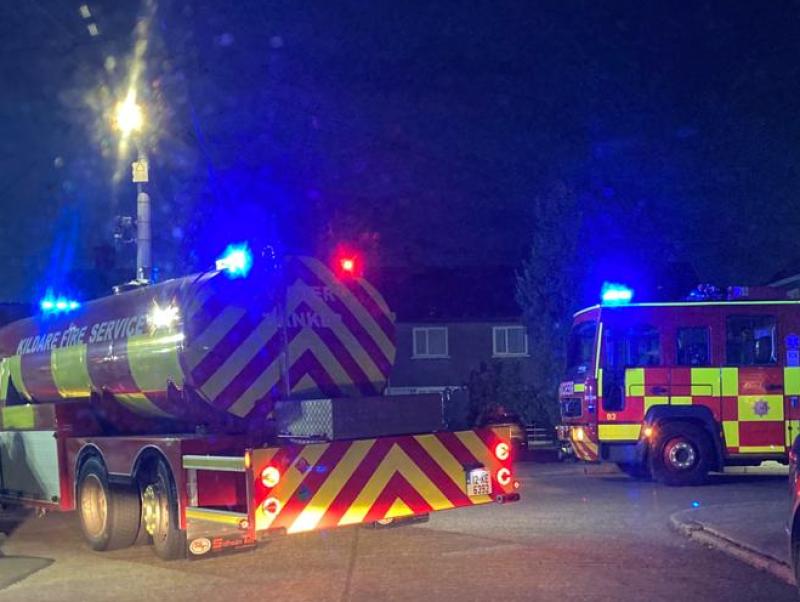 Firefighters were called to tackle a vehicle fire in Naas last evening.

Personnel attached to the nearby Newbridge Road fire station were alerted to the incident shortly before 9.45pm.

A car went on fire in the Our Lady's Place residential area.

It's understood the vehicle was in the middle of the road at the time.

Two Fire Service vehicles attended and the fire was brought under control in about 20 minutes.

It is believed nobody was injured and the cause of the fire was not immediately known.