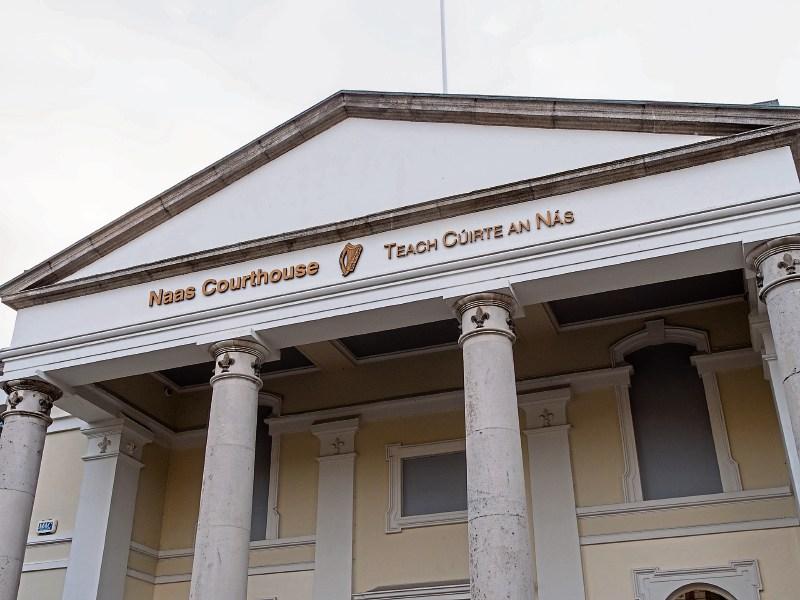 A fracas near a Naas public house was recalled at local District Court sitting on July 28.

Alan Reville, 46, whose address was given as 10 The Close Graydon Manor, Robertstown, also faces an allegation of affray on the same occasion.

Sgt Jim Kelly said a number of persons were involved in an incident following a confrontation at a public house and he said no weapons were used.

He added that  it spilled out onto the street and punches were thrown. He said it would be claimed that Denise Greegan pulled a woman by the hair and she herself sustained cuts and bruising.

Sgt Kelly added that there is considerable CCTV footage and there are a number of witnesses.

He also told the court that ten statements were made.