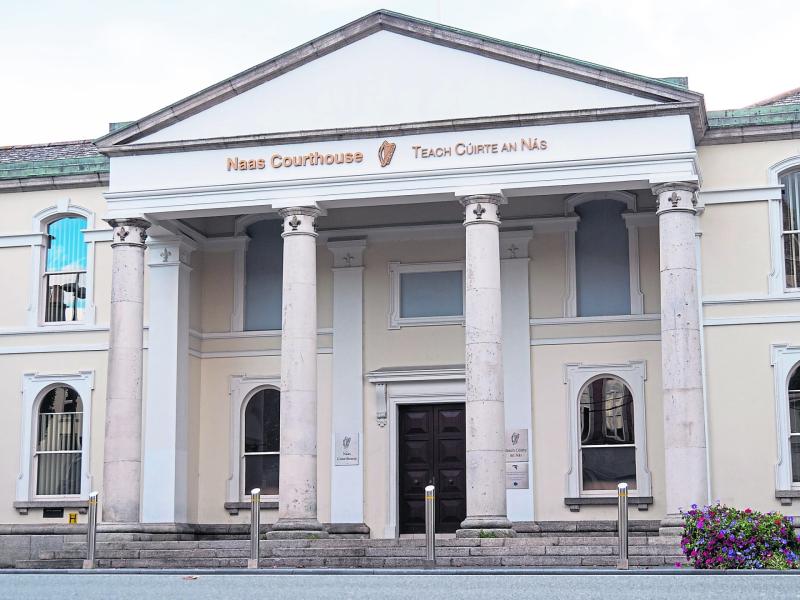 Gardaí had to intervene after a fight broke out between two men in the courthouse building in Naas.

The incident happened on July 6 as the regular District Court sitting was taking place.

Two males got involved in a confrontation shortly after 2.30pm. They were rolling around the floor, with one held in a headlock by the other before the incident was brought to an end.

A 29 year old man with a Galway address was detained.