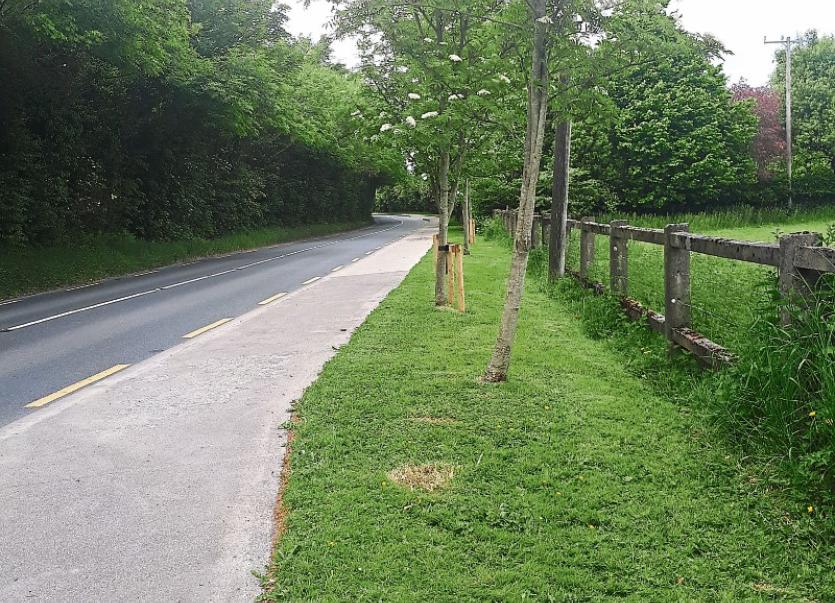 Forty tonnes of litter have been removed from roadsides around County Kildare.

The litter was located and taken away by local residents participating in the green kilometre scheme, which promotes a targeted approach to combat the dumping of waste.

Local residents choose at least a kilometre long stretch of roadway in their own area - preferably a quiet local road for safety reasons.

They then commit to maintaining this area over the course of a year. 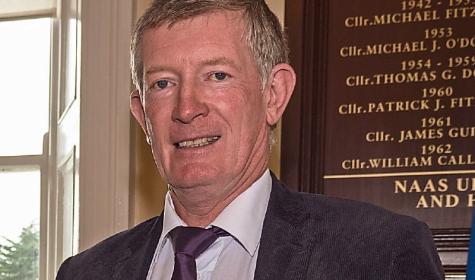 According to Kildare County Council director of services Joe Boland the scheme has expanded significantly - from 16 kms in 2020 to 124 right now.

“It is a real success story as it allows members of the public to become active in litter removal in their local areas,” he told a KCC meeting on May 31.

Those taking part will be offered native trees to plant as well as litter pickers, bags and gloves.

And the council will arrange to collect and remove the waste.

Mr Boland said the offer of native saplings is proving popular with over half the participants requesting these.

The meeting also heard that KCC roads staff are not available to carry out litter picking due to pressures associated with delivering the programme of road works - with roads surfacing taking priority for the next few weeks.

It also emerged that KCC does not have secure areas to store rubbish individual areas; and the storing of waste requires a licence and would not comply with environmental requirements.

Cllr Fintan Brett said that some 24 groups with two coordinators cover 43 kms in the Eadestown area, roughly along the Blessington Road from Naas.

He sought support from KCC in the form of a vehicle carrying a sign warning motorists that people are cleaning the roadside.

“The people using the scheme in Eadestown are probably the best in the country.

All groups availing of the scheme should get as much support as possible from the council,” said Cllr Brett.