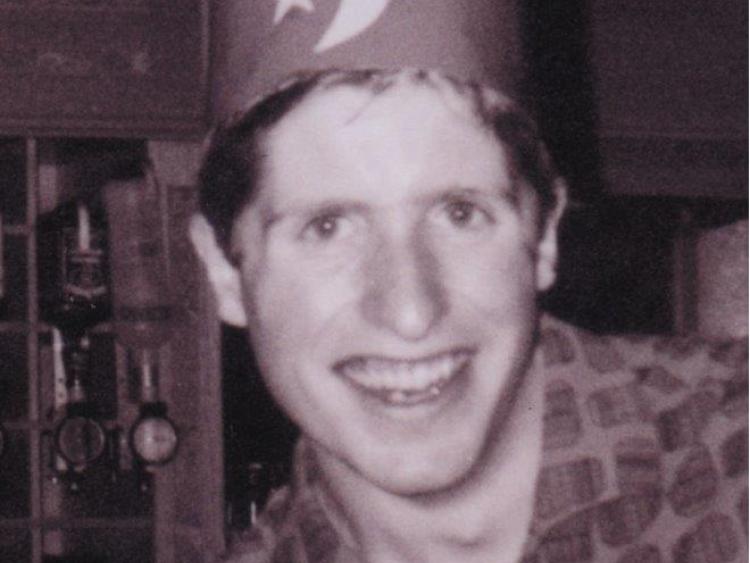 Gardai have issued a renewed appeal for information on missing Kildare man Trevor Deely, to mark the 19th anniversary of his disappearance.

On the December 7, 2000, Trevor Deely, 22 years, attended his work Christmas party at the Hilton Hotel, Dublin 2. Afterwards Trevor proceeded to Buck Whaley’s nightclub on Leeson Street which he left between 2.30am and 3.25am on December 8, 2000. The weather on the night was extremely wet and there was a taxi strike in progress.

At 3.35am, on December 8, 2000, Trevor called to his place of work at Bank of Ireland, Fitzwilliam Place, Dublin 2. CCTV footage of the rear entrance of the premises at 03:35am on the 8th December 2000 shows an unknown male conversing with Trevor Deely at the back gate of BIAM. This male has never been identified.

Trevor Deely was last sighted on CCTV passing the of Ireland ATM on Haddington Road at 4.14am. Approximately 30 seconds later a male was captured on CCTV walking in the same direction as Trevor.