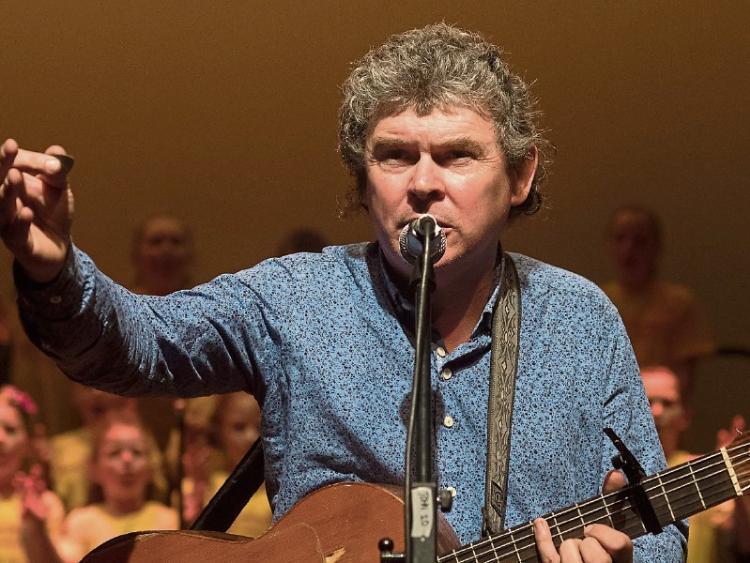 John Spillane is making a welcome return to Naas on April 14.

The singer-songwriter will be playing a concert in Town House Hotel, Newbridge Road. He will be joined on the night by Naas singer/songwriter Sive.

His music transports the listener; his live performance captivates the audience. In a world filled with strife and upheaval, a time-out with John Spillane is enough to ease the load a bit on anyone lucky enough to bask in his light. The man and his music are pure magic.

October 2017 saw him celebrate 35 years of an ever-consistent vastly illuminating and exciting career within the world of music. Having sold over 100,000 albums in Ireland, John has also been awarded with two Meteor Irish Music Awards for ‘Best Act Folk’ and ‘Traditional Act’ . His songs have been covered by many Irish folk lumineer’s such as Christy Moore, Sean Keane, Karan Casey, Pauline Scanlon, Solas, Mary Black, Méav, Sinéad Lohan and Sharon Shannon.

Places are limited so get yours early from The Town House Hotel, Jam Music Naas, or online from www.ticketstop.ie.