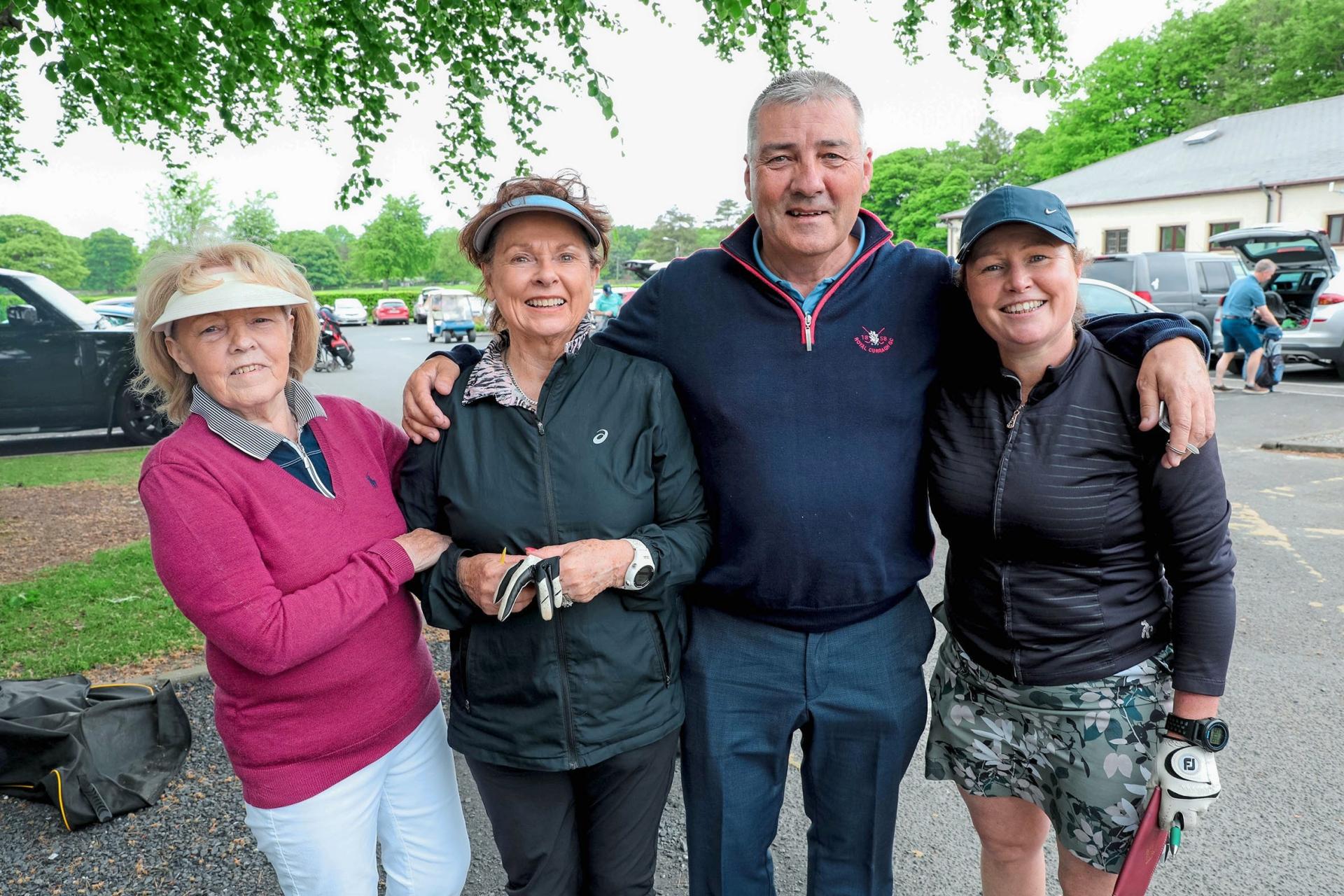 Members of Royal Curragh Golf Club showed their support for their Club Professional, Gerry Burke, recently when they turned out in huge numbers for a Testimonial Day to mark the player's 25th year attached to the club.

Very popular with both members and visitors alike, Gerry, an Ardclough native, began his golfing career with Tommy Halpin in Bodenstown Golf Club.

Both himself and Tommy then joined Castlewarden, which was a farm at the time that had been bought by a group of people who signed up both to lay-out and design a new course.

After that, and always anxious to give playing professionally a shot, he joined the Challenge Tour and stayed at that for three years before eventually applying for the position of Golf Professional at The Curragh (no Royal at that time initially). That was back in 1996 and he has remained there ever since.
Extremely well-liked and a very popular figure, Gerry runs a very well stocked shop at the club while also is kept very busy with lessons to the young, and the not-so-young golfers that seek his services.
Jim Conlon, Captain Royal Curragh said “the turnout on the day was exceptional and is testament to the apprec-
iation members have of Gerry's contribution to the club over the last 25 years or so.”