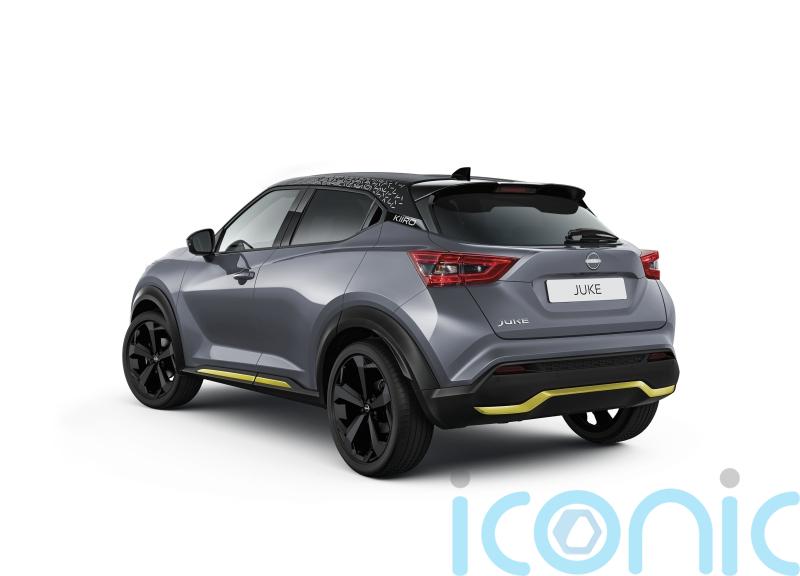 Nissan has unveiled a limited-edition version of its Juke, the Kiiro, which brings a range of new design elements to the best-selling crossover.

Named after the Japanese word ‘kiiro’, meaning yellow, the model gets a range of accents in this colour to make it stand out from other Juke models. The new car will also be promoted in advertising for the upcoming film The Batman, due in cinemas on March 4.

All Kiiro models are painted in Ceramic Grey, which contrasts with bright yellow accents on the front and rear bumpers, and across the bottom of the doors. The Juke also gets large gloss black 19-inch alloy wheels fitted as standard, while the door mirrors and roof edges feature a striking design pattern. Nissan says the elements give the Juke Kiiro an ‘understated, daring but eye-catching look’. 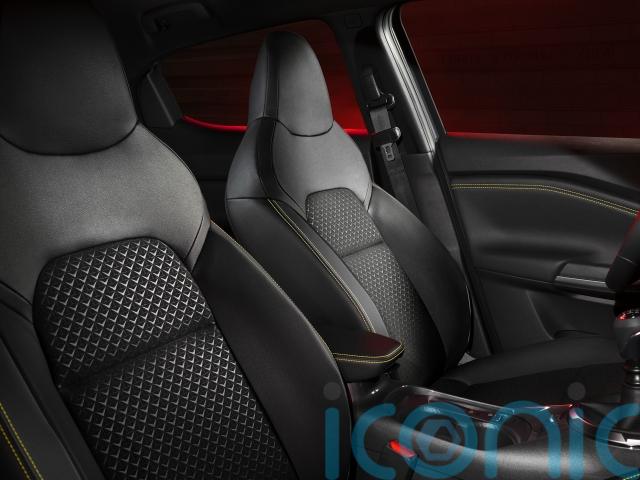 Inside, it comes with new seats made of black fabric and grey synthetic leather, contrasting with yellow stitching – the latter also extends to the centre console, armrest, door cards and dashboard.

The Juke Kiiro’s design was led by Nissan’s European design base in Central London, while it’s also produced at the firm’s factory in Sunderland.

Like the standard Juke, the Kiiro comes with a turbocharged 1.0-litre petrol engine producing 112bhp, with both a six-speed manual and dual-clutch automatic gearbox available.

Arnaud Charpentier, region vice president for product strategy and pricing at Nissan, said: “Since the introduction of the first eye-catching personalisation options on the original Juke, we know how much customers appreciate the Juke’s styling, and the way its personality lends itself to playful additions.

“We wanted to create a special version which looks serious, with added presence and boldness – but that wasn’t sombre or boring. I’m confident the Juke Kiiro will be a great success.”