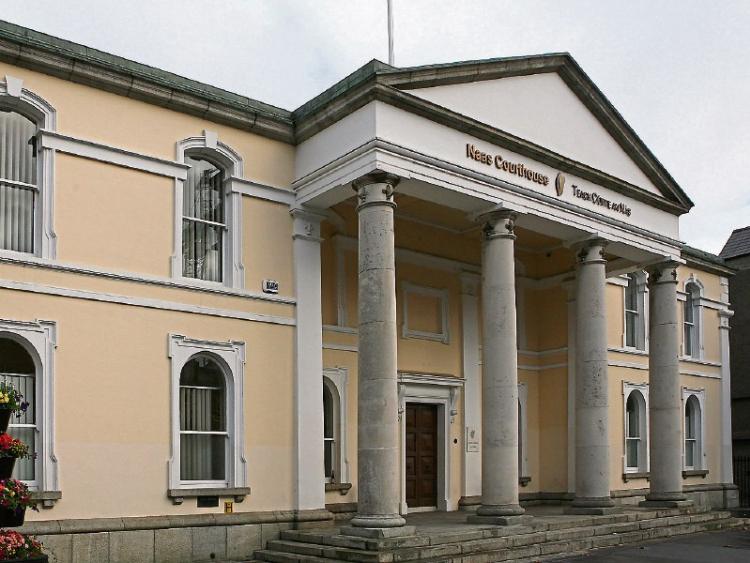 A woman who stole from a charity shop in Newbridge has been told she will serve a jail sentence if she does not cooperate with the Probation and Welfare Services.

Ms Connors pleaded guilty to the offence but the court was then told by Ms Connors that another younger person was involved.

Garda Inspector Mel Smyth said that Ms Connors went into the shop and took the goods.

He said that she had 10 previous convictions.

Seven of these were for theft and two were for handling stolen property.

Inspector Smyth said Gardai were called to the shop and located the goods.

Judge Desmond Zaidan said that Ms Connors had a history of this type of thing.

He said that the Jack and Jill charity was set up to help children in need. “It does not get lower than this,” he said, referring to the theft.

At this point, Aishling Murphy BL, who was legally representing Ms Connors, said that there were a particular set of circumstances to the case.

Her client was with two others, one a y0ung person who was in difficulties and who, it was claimed, had actually taken the goods.

At this point, Judge Zaidan, set down reporting restrictions on these details, so as not to identify the young person, who had been before the court on other matters.

But the judge went to say that to blame the offence of June 17 on the young person was “cowardly”.

The judge told Ms Connors that if she had explained these circumstances to the Gardai who were called to the scene of the crime on the day in questions, she might not be here. The Gardai might not have charged her, he said.

If the Gardai had accepted her story, they might have charged the young person.

He went on to say that the items Ms Connors stole had been donated to Jack and Jill to help children.

Ms Murphy said the items were returned and suggested to the court that Ms Connors could make a donation to Jack and Jill.

Judge Zaidan said Ms Connors was not working and asked how she could pay.

Ms Connors confirmed that she was living on benefits.

Judge Zaidan continued: “Of all the places, a Jack and Jill shop... it does not get lower than this,” he said, adding that Ms Connors had come up with “some silly excuse”.

He said: “I would not accept a word of what she told me.”

He asked her if she knew what Jack and Jill did.

Judge Zaidan added: “In many cases, children with serious disabilities were helped by Jack and Jill.”

He said asked the Probation and Welfare Services (PWS) to try and find  community service/restorative justice proposal. The case was adjourned until December 7 for that work to be done and advised Ms Connors to co-operate with the PWS.