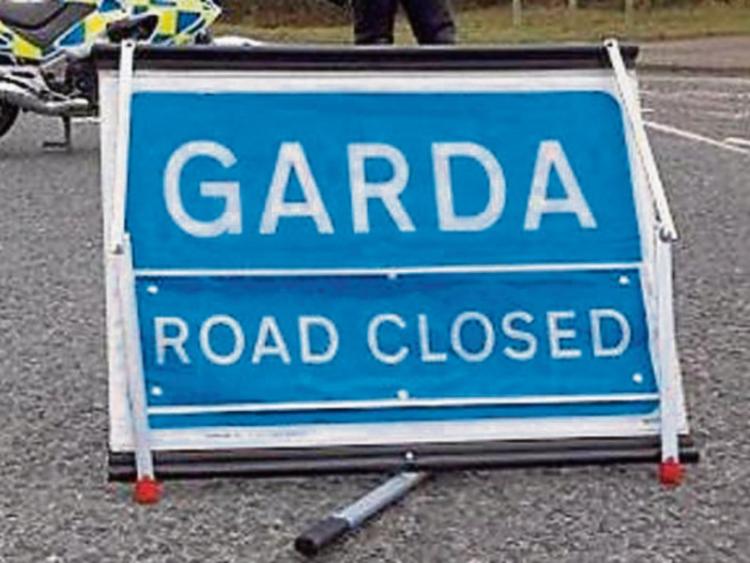 Distraction, more than alcohol or fatigue, is a key contributory human factor in single vehicle collisions, a new study has found.

On April 11, the European Transport Safety Council (ETSC) reported on research which found that a third of road deaths in the EU happen in collisions that involve a single motorised vehicle where the driver/rider and/or passengers are killed but no other road users are involved.

It found that young drivers and riders are at a greater risk of becoming involved in fatal single vehicle collisions than any other road user age group.

A 2011 in depth Netherlands study found that distraction was the contributory factor related most frequently to human behaviour involved in the SVCs studied, at 31%.

This was followed by speeding (27%), alcohol use (19%) and fatigue (17%). “Young drivers appear to be involved in SVCs when distracted, choosing inadequate swerving manoeuvres to avoid another road user or objects, or when they incorrectly assess the traffic situation.”

In particular, ETSC is calling on the EU to revise minimum safety standards for new vehicles to make overridable Intelligent Speed Assistance, Autonomous Emergency Braking and advanced seat belt reminders on all passenger seats mandatory in all new cars.

Among recommendations for governments are graduated driving licence systems and the improved  enforcement of speed limits on rural roads and motorways and laws concerning drink driving and driver distraction.