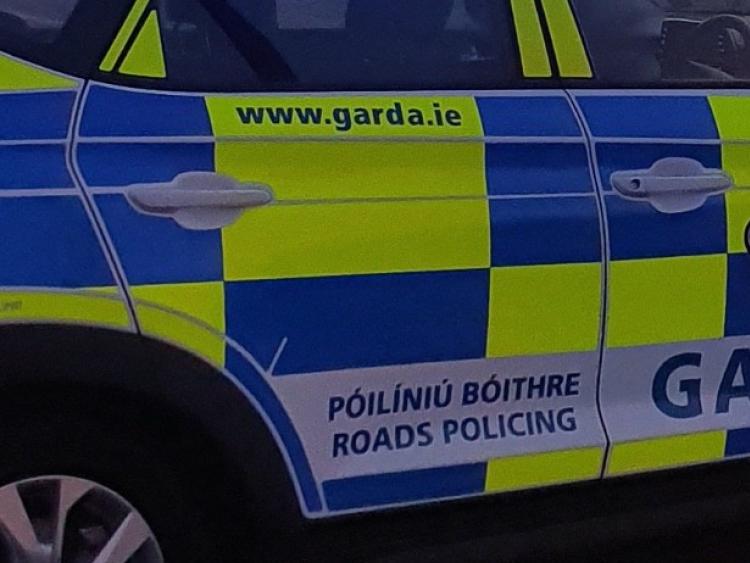 August was a grim month for road deaths

August was the worst month on Irish roads in more than nine years after 24 people died.

The Road Safety Authority (RSA) said a number of factors, including busier roads after easing of lockdown restrictions, caused the rise in fatalities.

Last month saw the highest deaths on Irish roads since June 2012, when 26 people lost their lives.

The ages of road traffic victims ranged in ages from just eight months old, to the death of a man in his 80s.

The funeral is due to take place tomorrow of John O’Malley, a married father of two who died while out cycling in Corr na Móna, Co Galway, on Sunday.

The RSA has launched a number of safety campaigns recently urging people to slow down, and to raise the awareness of unqualified drivers driving unaccompanied.

Gardaí have also launched local road safety campaigns urging drivers to slow down and be more aware, as schools reopen.