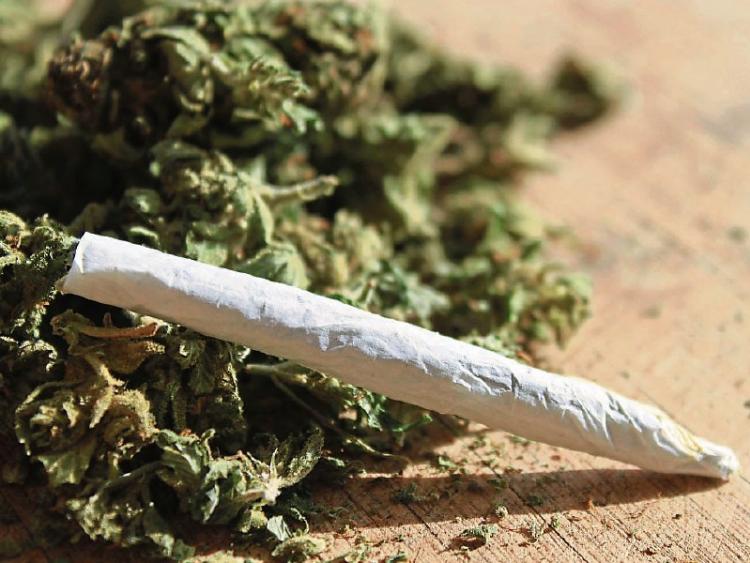 A 20-year-old man has been banned for driving for four years after he was found in control of a car with cannabis in his system.

At Kilcock District Court, sitting in Naas today, Tuesday, May 16, Christopher Byrne, with an address at Derrinstown Stud, Maynooth, was fined €500 for the offence which occurred at Dublin Road, Maynooth on September 7, 2015.

Judge Desmond Zaidan advised Mr Byrne and other drivers that cannabis stayed in the system longer than alcohol.

Garda Gerard Guinan said he stopped the car driven by Mr Byrne and found his voice slurred. He arrested him and took him to Leixlip Garda Station.

Mr Byrne was very cooperative, and while tests done showed the defendant had no alcohol in his system, another test proved positive for cannabis.

A question arose as to whether Mr Byrne was handcuffed at the time of his arrest in Maynooth.

David Powderly, solicitor representing Mr Byrne, said there was a legal point if the handcuffs were used, on the basis that they should be only used if strictly necessary.

He said that  Mr Byrne, who was with three others in the car on the occasion,  would say he was handcuffed and that the handcuffs were removed at Leixlip Garda Station.

Garda Guinan, both in his written statement, did not say he used handcuffs or refer to them

When the Garda took to the stand, he said he could not recall if he used them.

Cross examined by Garda Inspector Mel Smith, Mr Byrne said that he just had “a few drags” of cannabis earlier that day.

Inspector Smith said there had to be doubt about Mr Byrne’s memory of the events regarding the handcuffs.

Judge Zaidan put it to him that he was “stoned.”

The defendant said he felt calmer after smoking.

Judge Zaidan asked him if he remembered everything. Mr Byrne said he did.

Mr Byrne said that the cannabis drag was a once off. “I only done it once or twice before that. I don’t really like alcohol,” he said.

Judge Zaidan said that the longer cannabis stayed in the system, the stronger it got.

The judge noted that Mr Byrne, by his own evidence,  had taken the weed at 4pm that day and it was still in his system at 12 midnight. “If the Gardai stopped you three days later, the weed would still be in your system. If it was alcohol it would be gone.”

He also said that “in the long term, cannabis destroys the brain cells.

Mr Powderly said that his client, who was said to earn €350 per week, had no previous convictions

After considering the evidence, including the issue of the handcuffs, Judge Zaidan opted to convict Mr Byrne.