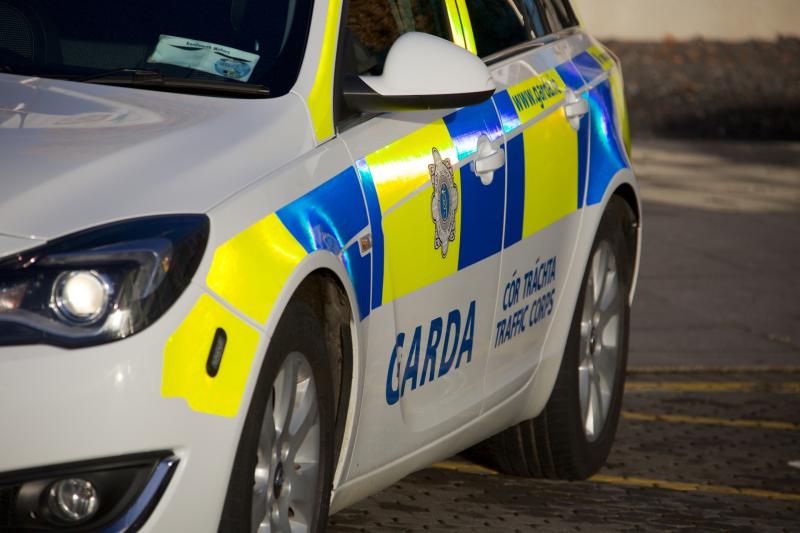 A drunken motorist was spotted speeding through Sallins at well over double the speed limit late yesterday night (Thursday, March 23).

The driver was stopped shortly after the incident for driving under the influence, and found to be seven times over the drink driving limit.

According to gardai, they had neither driving license nor insurance. 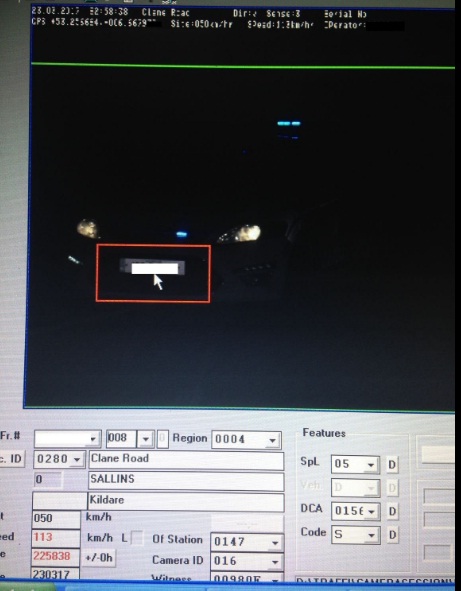