One Porsche and three Jags licensed in Lilywhite county 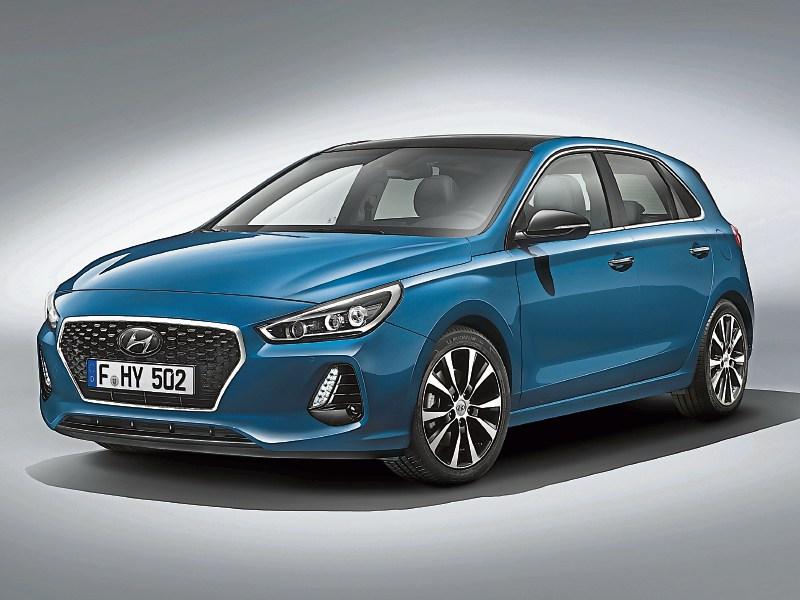 That’s according to data from the Central Statistics Office, which reveals that 118 vehicles of that marque were licensed for the first time in the county last month.

The second most popular in Kildare was the Toyota, at 87 cars. The Toyota is the nation’s most popular make of car, according to the CSO, with 1,872 licensed nationwide.

In Kildare, the Skoda ranked third at 72 vehicles, followed by the Volkswagen at 70, the Kia at 59, the Nissan at 53 and the Mercedes Benz at 52.

At the other end of the scale, there was just one Fiat and one Porsche licensed in the county in February.