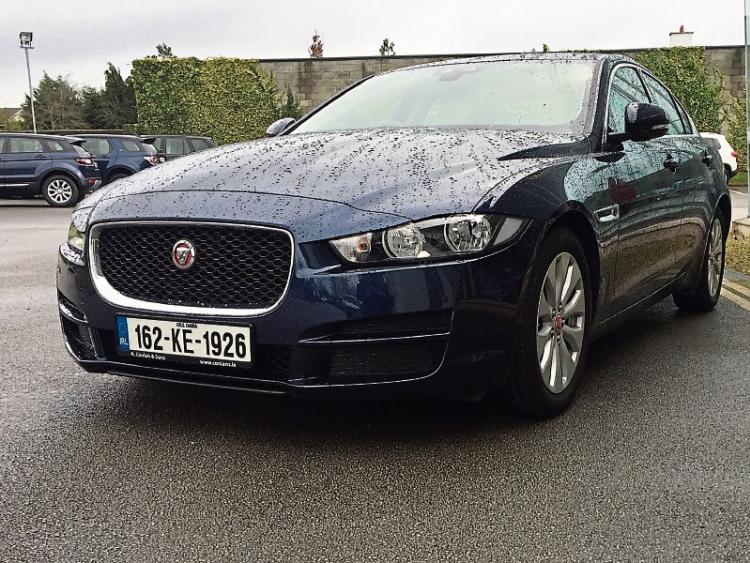 The Jaguar XE at Conlan's

The brand just seems to have that x factor, that which makes people who couldn't care less about something, suddenly care.

If you're driving a Jag, so the thinking goes, not only have you made it, you're mature about the fact that you've made it.

I dunno. I don't get why it would be that a Jaguar could possess all of the qualities and features that are regularly found in many other brands, and yet when put together in a Jaguar, suddenly become greater than the sum of their parts.

BMW, Mercedes and Lexus all carry their own individual connotations - mostly positive, but Jaguar ... it goes beyond that.

And that's why when I mentioned that I was heading out to Conlans in Rathagnan the other week to test drive two new Jaguars, even the most disinterested of my colleagues perked up.

“Ooooh lovely,” was the gist.

I drove both the XE and the XF.

This week, the review is of the XE which is the more value oriented proposition of the two — although in essence they are essentially the same car.

By value-oriented, I'm using corporate speak for 'cheaper', although in the context of speaking about a Jaguar, that feels somehow....vulgar. So, perhaps a better way of saying it is 'less expensive'.

You tend to mind your Ps and Qs around a Jaguar!

But of course what I really mean is that the XE has a manual transmission and, in the case of the one I drove, doesn't quite have as many bells and whistles as the XF (like electric seat adjustors), but that’s not to take away from it.

It has a six-speed manual gearbox — which, like all six-speeds, invites the enthusiast to work.

That's mated to a two litre diesel which, I found, likes to rev, and likes to produce a lot of power when it revs.

My overall impression was of a car that would appeal to the enthusiast and confident driver. (And for those who want to know, it's also available in four wheel drive).

Needless to say, because you can see from the picture beside this column, it's a damn good looking car.

I found it comfortable, and despite its bulk, light on its feet, a result, Andrea Hogan of Conlons told me, of the fact that there's a lot of aluminium in it.

As a result, fuel economy is quite respectable - producing both 99 grams of CO2 and 163 BHP.

Prices are surprisingly reasonable - anywhere from €39,520 up to €77,690 depending on which engine you wanted. 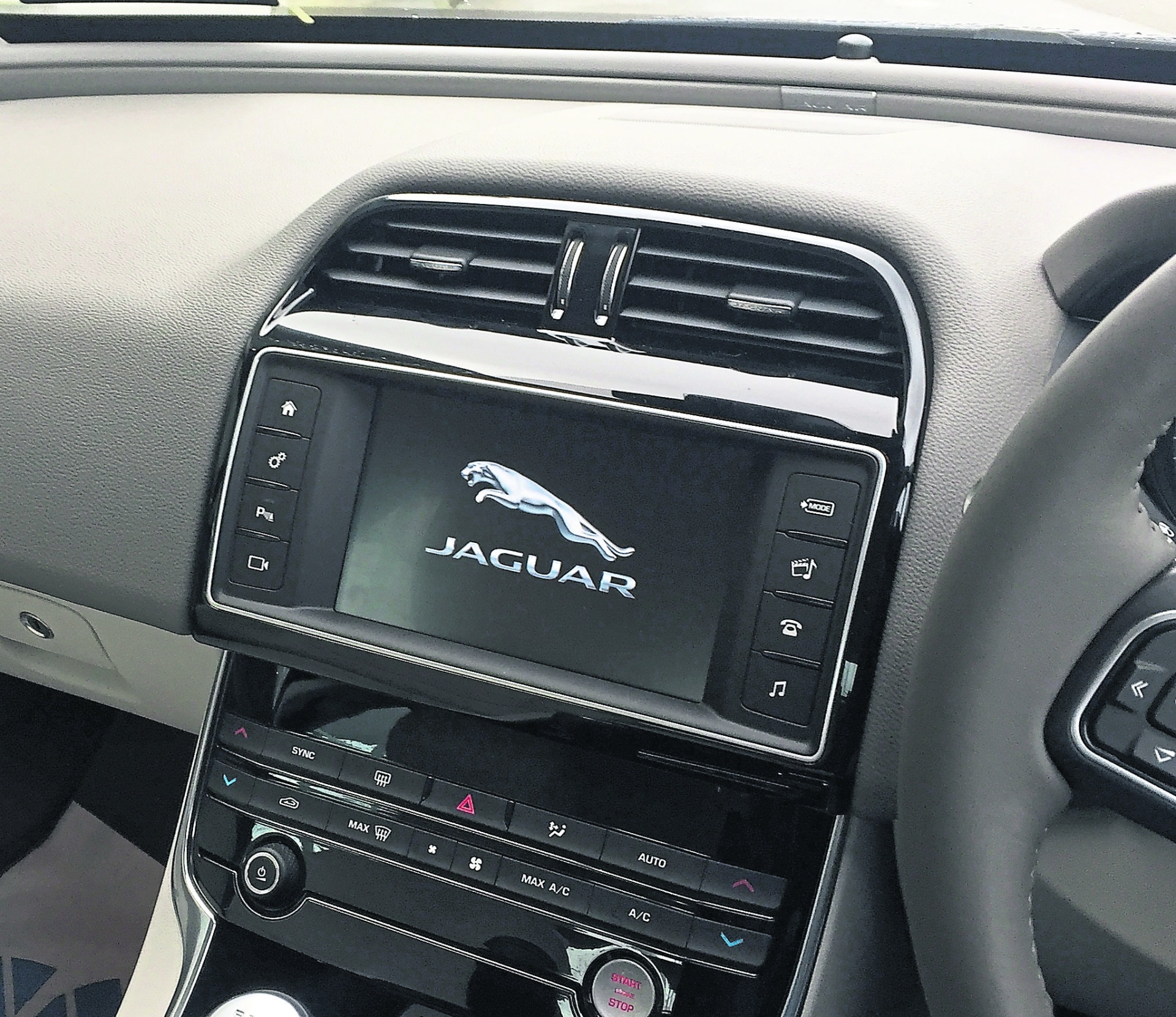 The centre console is easy to use