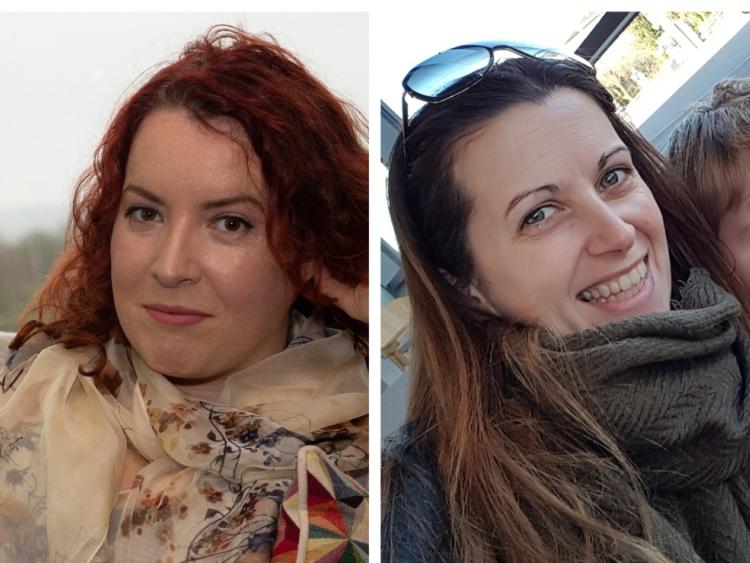 Kildare women Sinéad Redmond from Celbridge, and Lisa Brett from Monasterevin, give their views on why they will be voting Yes and No, respectively, in Friday's referendum on the Eighth Amendment. Sinéad's views follow below, followed by Lisa's.

Yes voter: Sinéad Redmond from Celbridge is a mother of two, and is voting to repeal the Eighth 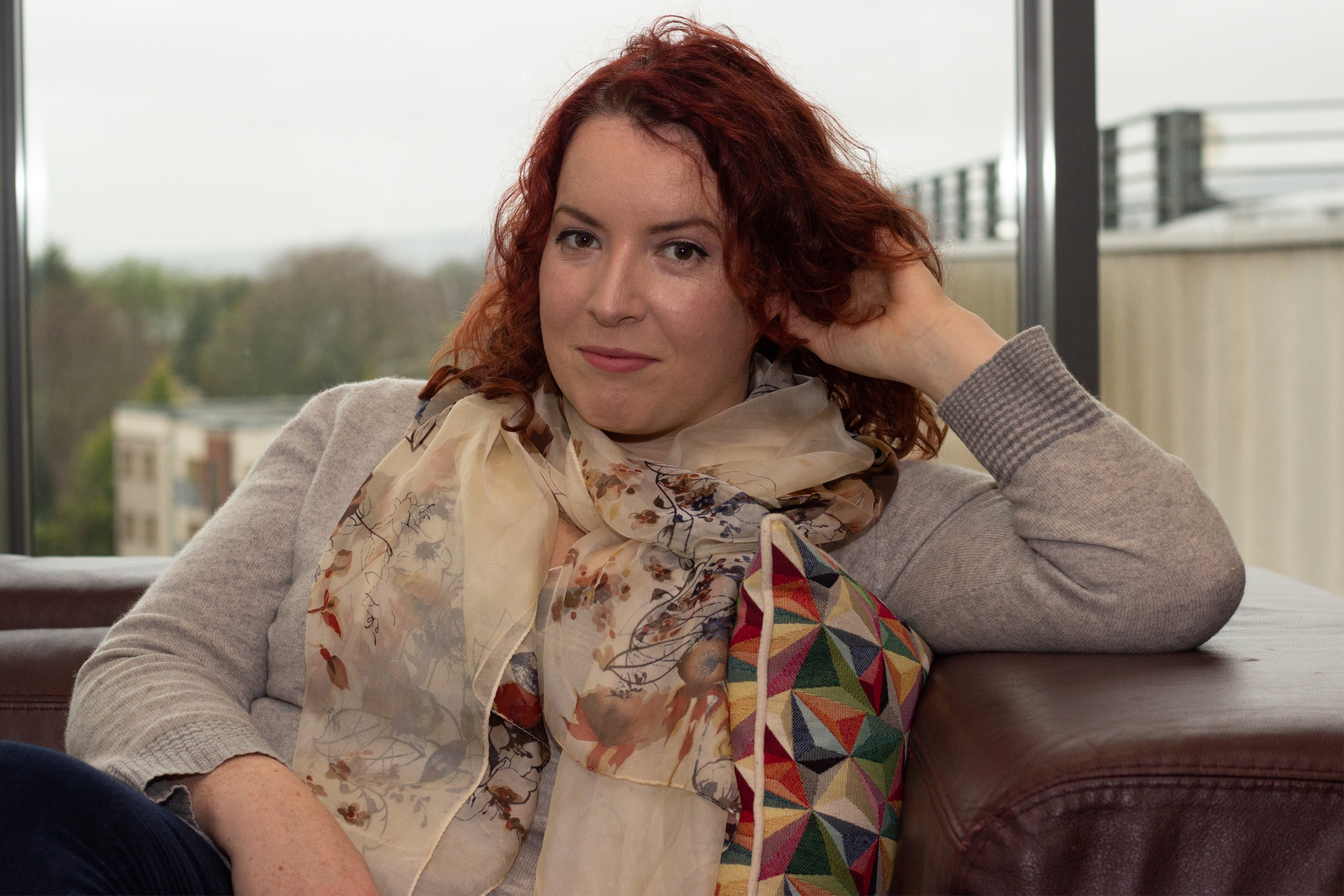 For many women and girls there is no choice other than abortion, for many, many reasons. They know their own and their families’ situations far better than you or I ever could, and they and their families are the only ones in a position to decide what’s right for them.

One in every two women who need abortion care are already mothers, and they know what the reality of having babies and raising children in Ireland is like.

Each family knows what they are able for. Who are you, or I to decide what is best for another family?

These women are already having abortions — they’re just being forced to travel to the UK to access the care, and then travel back again immediately afterwards, bleeding and alone, or they have to illegally take the abortion pills at home, with no medical supervision or support.

This also renders them, and anyone who helps them — often their partners and their families — liable to a potential 14 years in prison.

Two out of every three women who use the abortion pills in Ireland are mothers, so this risk of prosecution seriously impacts on existing families.

This Friday, May 25, we’re not being asked to vote on whether we want abortion or not. Abortion is already here, with 12 women a day travelling or taking pills.

We’re being asked to vote on whether we can agree, as a country, to provide safe and legal care for these women at home or to force them to continue to travel or do this in secrecy.

To me, the vote on Friday is about real compassion: compassion for those who, while they might not think or do exactly as you would like them to, nonetheless need care and support in crisis situations.

I’ve had my own crisis situation. I’m a mother of two girls and my most recent pregnancy nearly killed me. I had pulmonary embolisms that were a very serious threat to my health and my life. I chose, with my family, to carry that pregnancy to term.
Yet the fact that I was fortunate and privileged enough to be able to make that decision does not mean that I would ever, in a million years, force our family’s decision on another family.

I believe compassion is the only answer. I believe Ireland is a compassionate country and our laws have yet to catch up.
Some 92% of all abortions in the UK take place before 12 weeks.

This means that this timeframe covers the vast majority of the need. Moreover, abortions are already happening in Ireland up to 12 weeks, with the abortion pills. Providing safe access to abortion care here in Ireland means that we aren’t risking prison any more, and that we can have medical care and support here at home.

In addition, requiring women and girls who have been raped to disclose that in order to access abortion care is unsafe for many and retraumatises many more. The only compassionate way to ensure that women and girls in these awful situations can access the care they need is to remove any requirement to disclose rape.

This means removing the barrier of having approved reasons to access abortion care safely and compassionately.

No voter: Lisa Brett is a mother of three from Monasterevin, and is voting to retain the Eighth 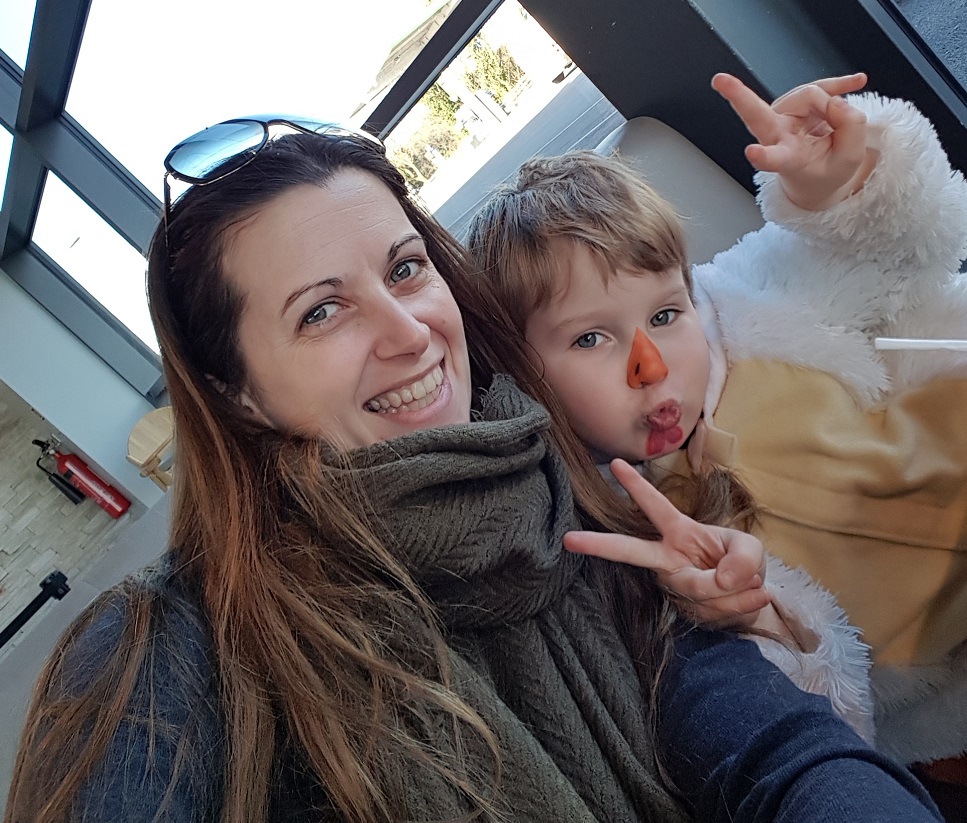 Lisa Brett and her son Eddie

I am who I am because my mam gave me life and my parents raised me to believe that life matters. I grew up with my mam tirelessly campaigning against abortion in our wonderful country. My mam was Pro Life to the core, my dad also.

I was too young then to vote or really understand the ins and outs of it all, nor did I really care when I was that age, but I did understand that my mam fought hard as a Pro Lifer.

In 2007 I became a mom and felt love like I have never felt before. We had a daughter, Naima. 2010 gave me another beautiful life into my life, our son Evan. Never with either pregnancy did abortion cross my mind nor did any doctor mention it to me.

2012 changed that. I was pregnant again this time with our ‘surprise’ baby. I wasn’t ready for number three, I cried when I found out. I came to terms with our surprise and fell in love with my baby’s kicks and hiccups just like I did when I carried Naima and Evan.

On Febuary 6, 2013, the happiness I felt was crushed. I was told my baby had Spina Bifida and Hydrocephalus. As has been described in recent debates, at that moment my pregnancy became a ‘hard case’.

What would our future be like with a child with a disability? My mind was crushed, along with my heart. I have to be a different kind of mom now — how? How was I going to cope with this ?

On February 20, 2013, at 28 weeks, we saw our beautiful baby in a 4D scan. During that appointment we were given our options. Abortion was one of them. I looked at my baby on the screen and I looked at my husband. Without saying a word to each other we knew what we were going to do.

All the pain we felt and uncertainty our future would bring came down to one thing — the love of that life, our unborn baby.

On May 2, 2013, Eddie was born. He has had five major surgeries, three of which were in his first month of life, the first at two days old.He amazes me. He is so positive and full of life all the time. Eddie changed our life, yes he did, but for the better.

Being a mom of a child with a disability has changed me, it has made me better. Eddie has made our family better. Sometimes it’s not easy, but we get through it and Eddie with his positivity and love for life shows us how.

Eddie has touched so many lives and continues to do so. He loves life and he shows everyone he meets just how much. Imagine if I took that away from him? Life without Eddie doesn’t even bear thinking about.

Little did I know that when I watched my wonderful mam tirelessly campaigning for Pro Life did I think that I would be faced directly with that question — ‘Do you want to abort your baby?’ I gave my wonderful ‘hard case’ baby life, and he loves it.