Here's what time you can watch the Kildare Rose at tonight 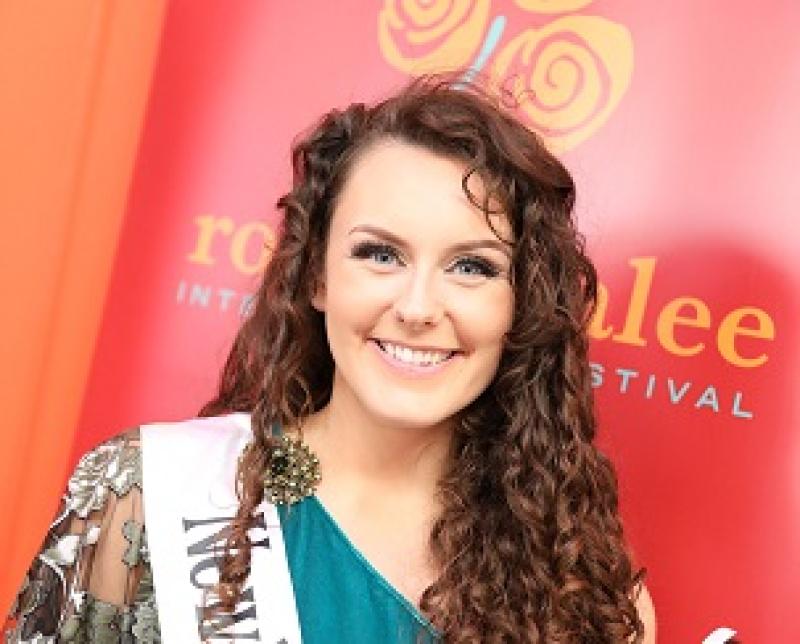 The Rose of Tralee returns to our screens tonight for the first time since 2019.

The 61st year of the festival officially kicked off on Friday, with half of the 33 contestants taking to the stage, with some of the Roses coming all the way from Arizona, Dubai, London and New York.

Kildare's Rose Ashleigh Byrne will be among the contestants battling it out for the coveted title.

Kildare's Rose Ashleigh Byrne will be among the contestants battling it out for the coveted title, and will appear on the main stage at around 8.50pm, just before the end of the first half of the show.

The 25-year-old managed to come out on top over 26 other potential Roses from Kildare on the Kildare Rose selection event on Friday night, which was held at Barberstown Castle in Straffan back in May.

Reflecting on the event, the Newbridge native said that she felt empowered by being a Rose for Kildare, calling it 'an achievement to be able to represent your county's pride and joy.'

Ashleigh wowed the judges at the Castle with her spoken-word poem, 'A heart opening.'

She has a degree in Sculpture and Combined Media from the Limerick School of Art and Design. She attended the Holy Family Secondary School in Newbridge and currently works in the Art Department of Ardmore Studios.

Ashleigh told the Leader back when she was officially announced as the Kildare Rose for 2022 that while she was always a casual fan of the competition, she only began to give it serious thought over the past two years, when her boyfriend suggested that she go for it.

She is being supported by her mother Debbie Lysaght, her father Mick Byrne, her brother Shane Byrne, her boyfriend Cianan Curran, Cianan's father Denis Curran, and her friends Emma Cleary, Clodagh Laffan and Fiona Gordon.