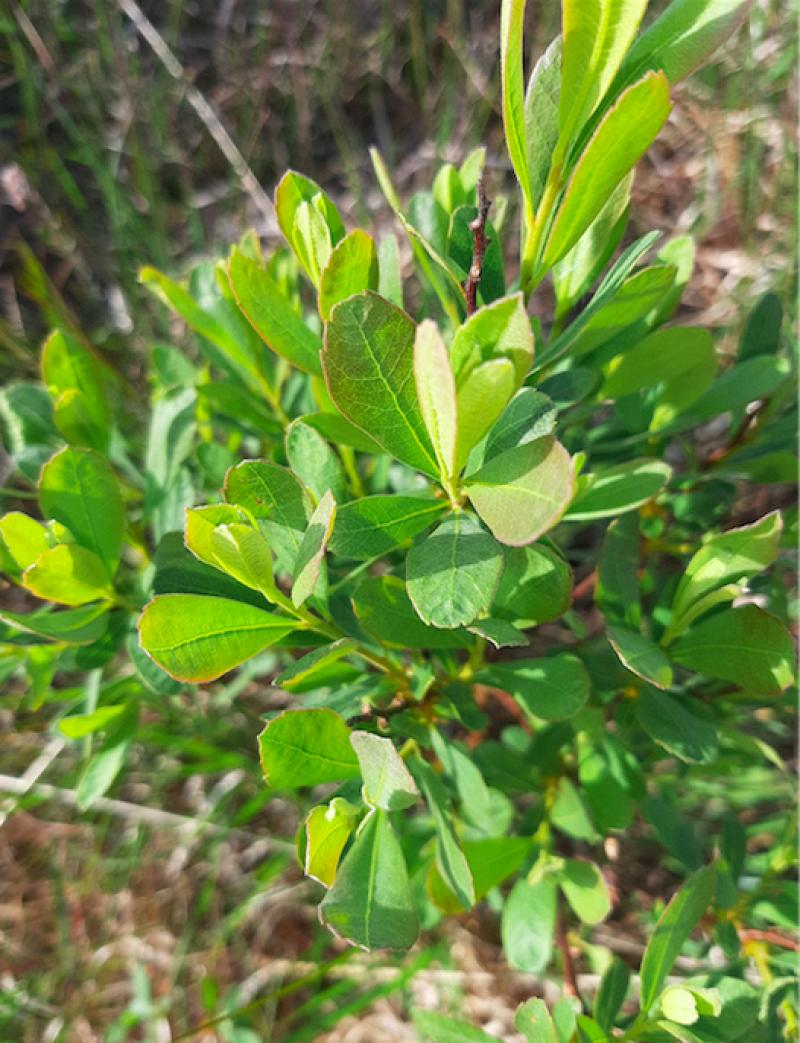 My work allows me to engage with a wide sector of our society. Recently I spoke with a team member from NatPro, who are undertaking a research project in Trinity College Dublin with a mission to harness nature to unlock the immense power of natural products, you can learn more by visiting www.tcd.ie/natpro.

Our conversation explored how peatland plants may hold a hidden natural remedy. Indeed, during World War 1 it is well documented how sphagnum mosses were harvested from the bogs in Kildare and used a wound dressing, until the last of the military hospitals closed in London after the war. It was noted at the time that those who were injured and had their wounds dressed using a sphagnum moss dressing recorded fewer incidence of infection then those who had not.

One other plant that was discussed was bog myrtle (roideóg as Gaeilge). This plant has been chosen to be explored further by NatPro and the question they ask is could extracts taken from the leaves hold a hidden medical remedy or other use in the future?

Traditionally we already know that this plant is a natural remedy to keep insects away and is regularly used by campers. Bog myrtle is a shrub that grows on peatlands to approximately one metre in height.

The green leaves are arranged in a spiral around the twiggy stems, are simple measuring 2-5cm long and are wider at the tip of the leaves than the base.

In April and May, the orange catkins are present but right now it is just the leaves that you can expect to observe.

Don’t forget, if you come across a wildlife species that you would like help identifying I would be happy to help.