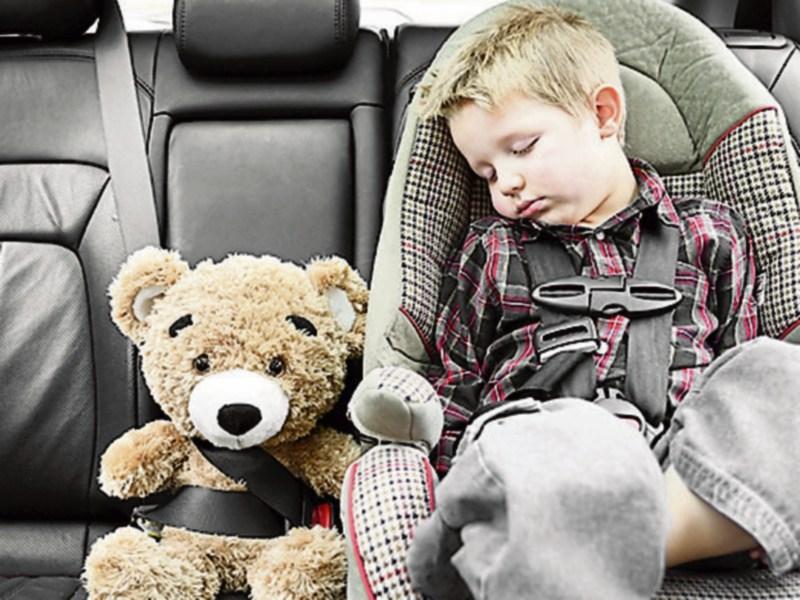 The average distance between residential dwellings and childcare services has been revealed.

The Central Statistics Office (CSO) released the findings today (Wednesday May 25) along with information on the distance between homes and remote working hubs.

Analysis of the report shows that households are, on average, 1.6km from a childcare service and 5.6km from a remote work hub.

It shows almost one in three (33%) residential dwellings in Ireland are situated less than 500 metres from a childcare service, doubling to two in three (66%) for residents in Dublin City.

However, this applied to just 15% of households in counties Donegal, Monaghan and Roscommon.

According to statistician, Dermot Kinane, the publication "provides insights" on accessibility of services.

"It complements the 2019 'Measuring Distance to Everyday Services in Ireland' publication which looked at how close or far away people in Ireland lived from common everyday facilities such as schools, hospitals, public transport stops, post offices and banks."

Residential dwellings in Leitrim (3.2km), Roscommon (3.0km) and Mayo (2.9km) had the longest average distances to a childcare service, while the shortest distances were noted in Dublin City (0.4km) and Cork City (0.5km).

Homes in the Dublin Region were on average 0.5km from a childcare service while in the West Region (Galway City, Galway county, Mayo and Roscommon) the average distance rose to 2.5km.

Just 0.6% of residential dwellings in the State were 10km or more from a childcare service.

Meanwhile, 17.8% of residential dwellings in Ireland were 10km or more from a remote work hub.

However, more than a quarter of homes in the Border Region (Cavan, Donegal, Leitrim, Monaghan and Sligo), the South-East Region (Carlow, Kilkenny, Waterford and Wexford) and South-West Region (Cork City, Cork county and Kerry) were 10km or more from a hub.

The average distance was shortest in Cork City at 1.6km and longest in Donegal at 8.9km.

The report also reveals 6 in 10 (58%) residential dwellings across the country are situated less than 5km from a remote work hub, with 97% in Dublin City.

The percentage of homes with a distance of more than 10km to remote work hubs in Offaly is 13.6%, while the distance to childcare services is 0.4%.

Just over 3% of residential dwellings in Laois are less than 500 metres from remote work hubs, while 20% are 10km or more away.

Almost 30% of homes in Laois are less than 500 metres from childcare services, while no distance in the county exceeds 10km or more.