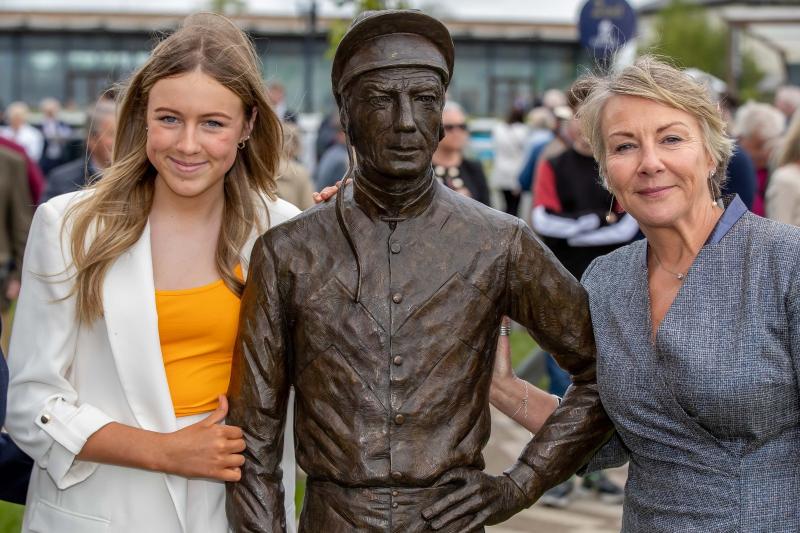 Crowds returned for the Tattersalls Irish Guineas Festival Weekend for the first time since 2019 for what is the traditional start of the Irish summer classic racing season.

The big race of Saturday was the Tattersalls Irish 2,000 Guineas, the first of the summer classic races at the Curragh race track, which was won by the red hot favourite Native Trail from England, trained by maestro trainer Charlie Appleby who also won the English equivalent two weeks ago in Newmarket. 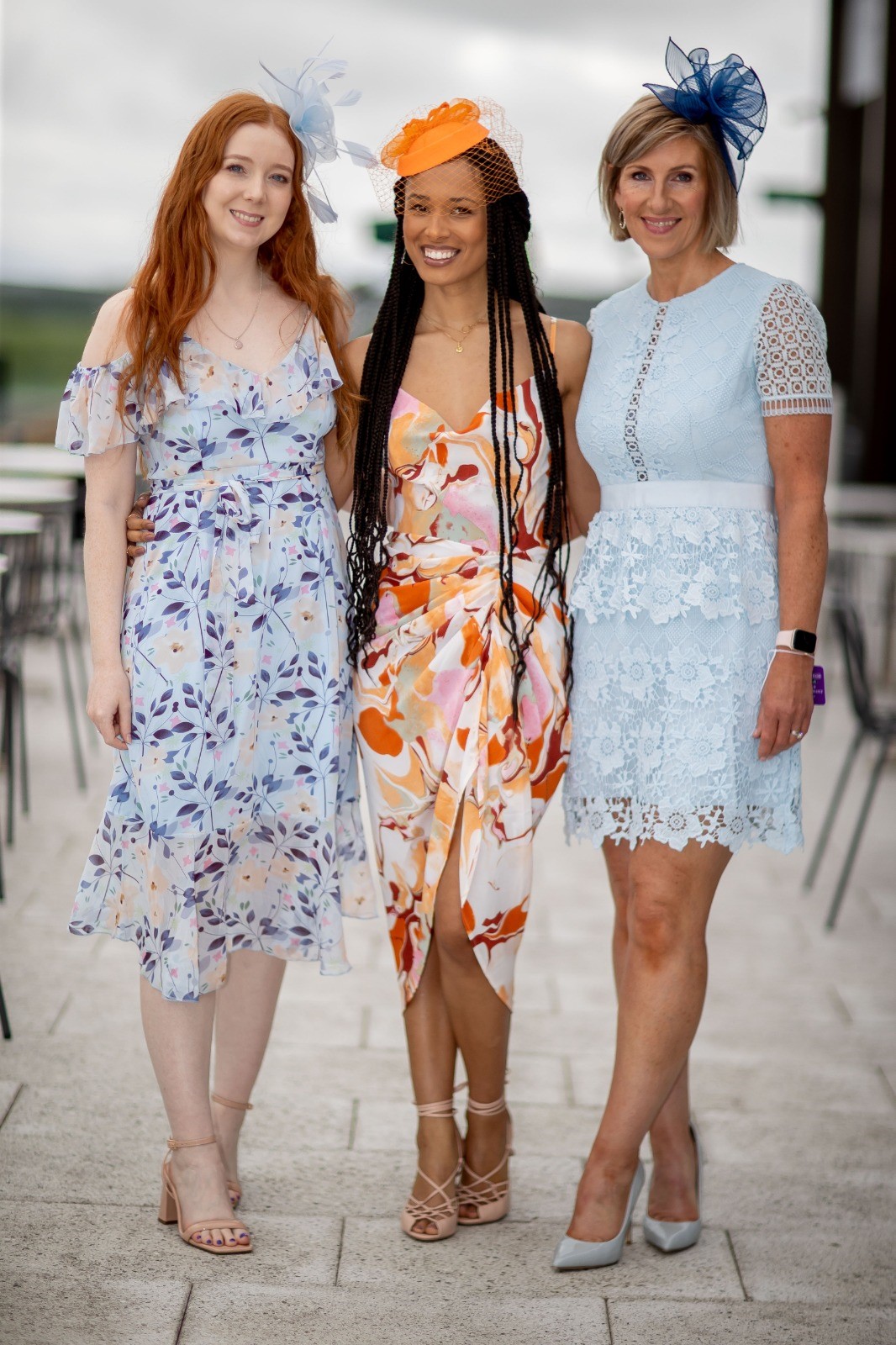 Stylish racegoers returned to the Curragh on Saturday for the Guineas Festival for the first time since the pandemic. Picture: Morgan Treacy/Inpho

One horse of particular note is Olivia Maralda in the first race on Sunday, which is owned by former Liverpool and Barcelona soccer star Phillippe Coutinho who currently plays with Aston Villa in the Premiership in England. Coutinho’s horse is trained near the Curragh by young up and coming trainer Michael O’Callaghan but the soccer super star definitely won’t be able to make it to the races as he’s playing for Aston Villa tomorrow against Manchester City, who will the Premiership title if they win tomorrow.

Curragh Racecourse CEO Brian Kavanagh said “It was a fabulous day at the races today and we were delighted to see so many people enjoy themselves whilst watching was fantastic world class racing. We’re really looking forward now to tomorrow, we’re expecting a large crowd and warm, dry weather which will hopefully cheer home a few Irish trained winners.”