Funeral to take place on Monday 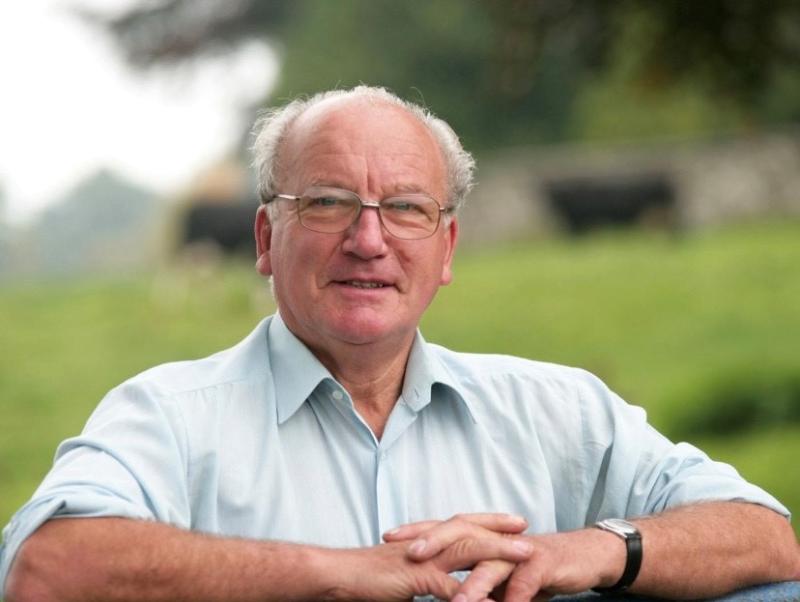 The death has taken place of Alan Gillis, the former MEP for Leinster and president of the Irish Farmers Association. The Kildare native passed away peacefully at Craddock House Nursing Home, Naas, on Friday, May 6, at the age of 85.

Mr Gillis served as president of the IFA from 199 to 1994. He became a Member of the European Parliament for Leinster in 1994, where he was a member of the Committee on Agriculture and Rural Development. He lost his seat in 1999.

An engineer by profession, he became involved in farming in the 1960s when he bought a farm in Kill, Co Kildare. He and his late wife Irene later moved to dairy farming at Ballyhook House in Grangecon, Co Wicklow.

An Tánaiste and Leader of Fine Gael, Leo Varadkar, on Saturday expressed his condolences on the death of the Fine Gael stalwart.

Speaking from Fine Gael’s Agriculture and Rural Development conference in Tullamore, Co Offaly, Mr Varadkar said, “It was with deep sadness that I learned of the passing of Alan Gillis, he was a real gentleman and liked by all who met him.

“A dedicated public representative, Gillis was elected as an MEP for Fine Gael in the Leinster Constituency in 1994. While there, he served on the European Parliament’s Committee on Agriculture and Rural Development, putting Irish rural communities at the heart of Europe.

“A former President of the Irish Farmer’s Association, Gillis was a passionate determined and considerate representative both at home and abroad.

“My condolences go to his children, Nigel, Hazel, Barry and Anna, and his extended family.”

Mr Gillis was predeceased by his wife Irene, who passed away in 2020, and his son Stephen, in 2018. He is sadly missed by children Nigel, Hazel, Barry and Anna, sons-in-law Leonard and Stuart, daughters-in-law Catherine and Wendy, grandchildren, great-grandchild, niece, nephews, extended family, relatives and friends.

He will repose at Halligan’s Funeral Home, Station Road, Rathvilly (Eircode R93 C560), on Sunday evening from 3pm concluding with prayers at 7pm. Funeral on Monday in St. Mary’s Church, Baltinglass at 11am, followed by interment in St John Baptist Churchyard, Stratford-on-Slaney.

Donations in lieu of flowers, if desired, to St. John Baptist Church, Stratford-on-Slaney. The service will be live-streamed here.