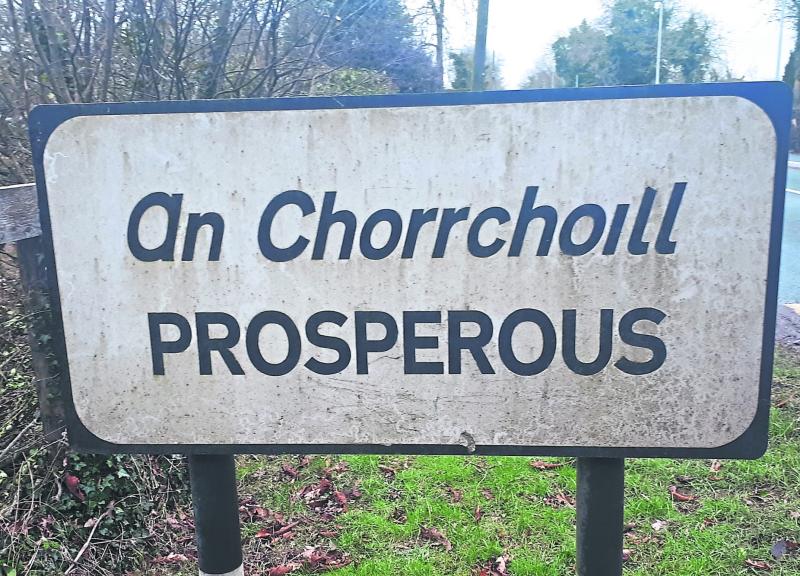 A photographer who allegedly posted Facebook messages about another man appeared at Naas District Court on April 27.

Desmond Boland, 73, whose address was given as Curryhills, Prosperous, faces an allegation of harassment on dates between July 14, 2020 and September 1, 2021.

Detective Sergeant Des McHale told of arresting the defendant on suspicion of harassment.

After being cautioned and charged the defendant replied “not guilty anyway”.

Det Sgt McHale said he started to investigate Facebook messages about a member of the community, who was the chairman of Prosperous Community Association. He said the PCA owns land used by the Prosperous Pitch and Putt Club.

Referring to the Facebook posts, he said various figures were mentioned and added “a lot of people believe what is posted on Facebook”.

Det Sgt McHale said he had an impression early on that “they wished to deal with it.” But he added that the Office of the Director of Public Prosecutions directed that a harassment allegation be brought before the District Court.

The court heard that the case is likely to take a considerable amount of time and it has seven or eight witnesses. Sgt Jim Kelly indicated that the matter would take four hours to hear.

He was also directed to make no comments about five named individuals, described as witnesses in the case.

The defendant was granted his own bail of €1,000 and an independent surety of €2,000 provided by a friend, who attended court.

Judge Zaidan told the defendant that bail could be revoked if he breaches any conditions and he may not get bail in the High Court.

He also told the man providing the €2,000 surety that he could lose this sum if any conditions are breached. The case was adjourned to October 19.