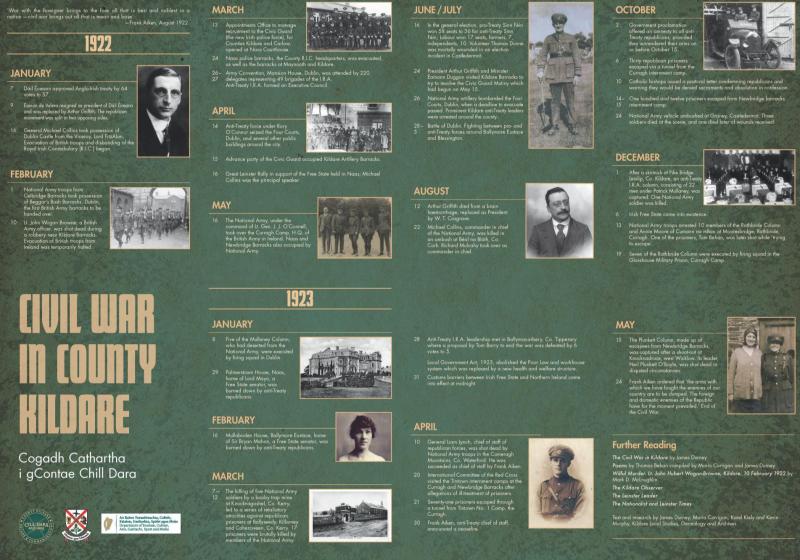 The Civil War lasted for just eleven months between 1922 and 1923, and followed shortly after the War of Independence, which lasted from 1919 to 1921.

When the highly-controversial Anglo-Irish Treaty came into being in 1921, the country was divided into two main groups: members of the government who agreed with the Treaty, and the anti-treaty opposition, who saw it as a betrayal of the idea of an Irish Republic.

Many of those on both sides in the conflict had previously been members of the Irish Republican Army during the War of Independence.

An illustrated poster of the timeline of the Civil War relating to County Kildare has been produced as part of KCC's Decade of Commemorations programme, which will mark the 100th anniversary of its outbreak in June 1922. 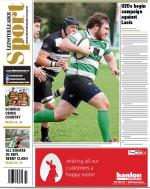 KCC also pointed to the following quote from chief of staff of the Anti-Treaty IRA, Frank Aiken, which was said in August 1922: "War with the foreigner brings to the fore all that is best and noblest in a nation – civil war brings out all that is mean and base."

The council said: "For anyone curious about the history of County Kildare at this time, particularly secondary school students studying this era of history, the poster will be of great interest.

"In addition to the events which took place in Kildare, some of the main incidents which occurred on the national stage are also included to give context."

Copies of the poster are available for free via KCC’s public library network. 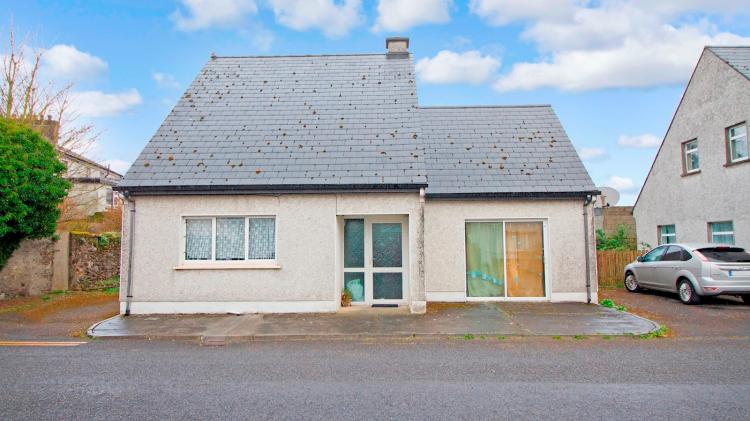 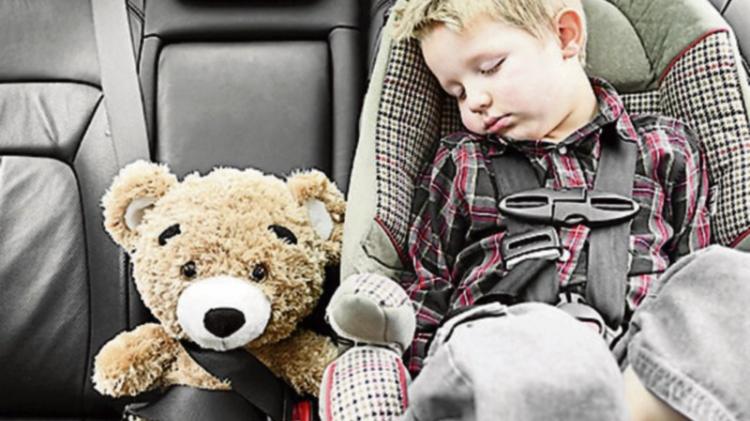