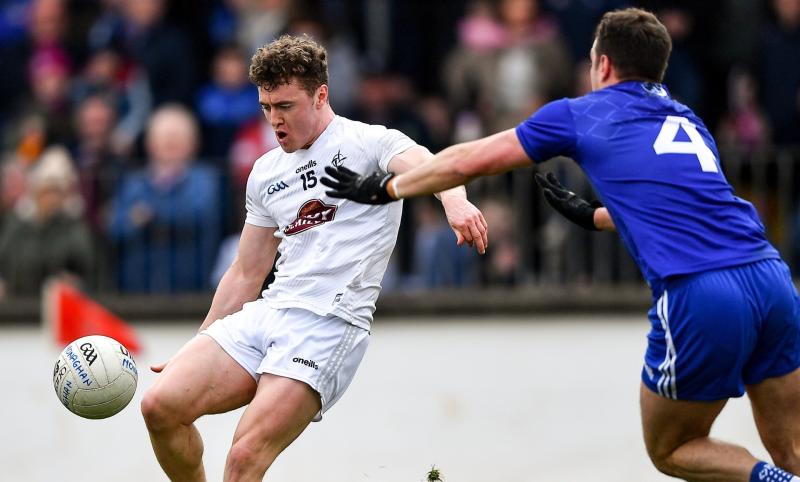 Kildare turnned on the style at a packed Newbridge this afternoon defeating Monaghan by an impressive nine points,chalking up an impressive total of 24 points, winning on a total of 0-24 to 1-12.

In a free flowing game Kildare led from the go, were never headed and were five clear at the break.

Five points on the trot on the resumption as Kildare pulled clear and while Monaghan found the net, Kildare were reduced to 13 with double yellows late on, but won comfortably in the end for a vital win in this Division 1 clash