BREAKING: Fire at Newbridge Silverware - one of Kildare's top tourist attractions and employers 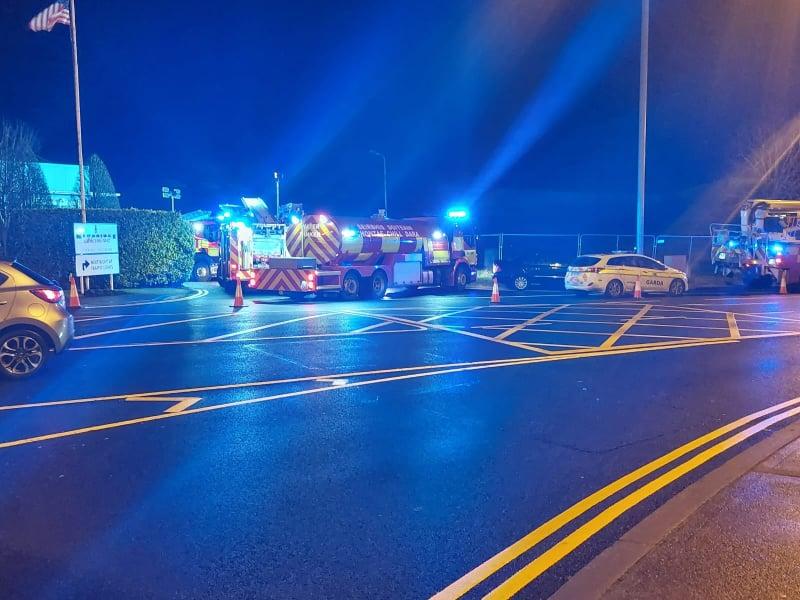 A fire broke out at Newbridge Silverware on Friday evening, with several units of the Kildare's emergency services attending the scene.

Three fire brigade units, and a garda car were on site at 9pm, along with a Kildare Fire Service van.

Smoke was seen inside the main area of the store. 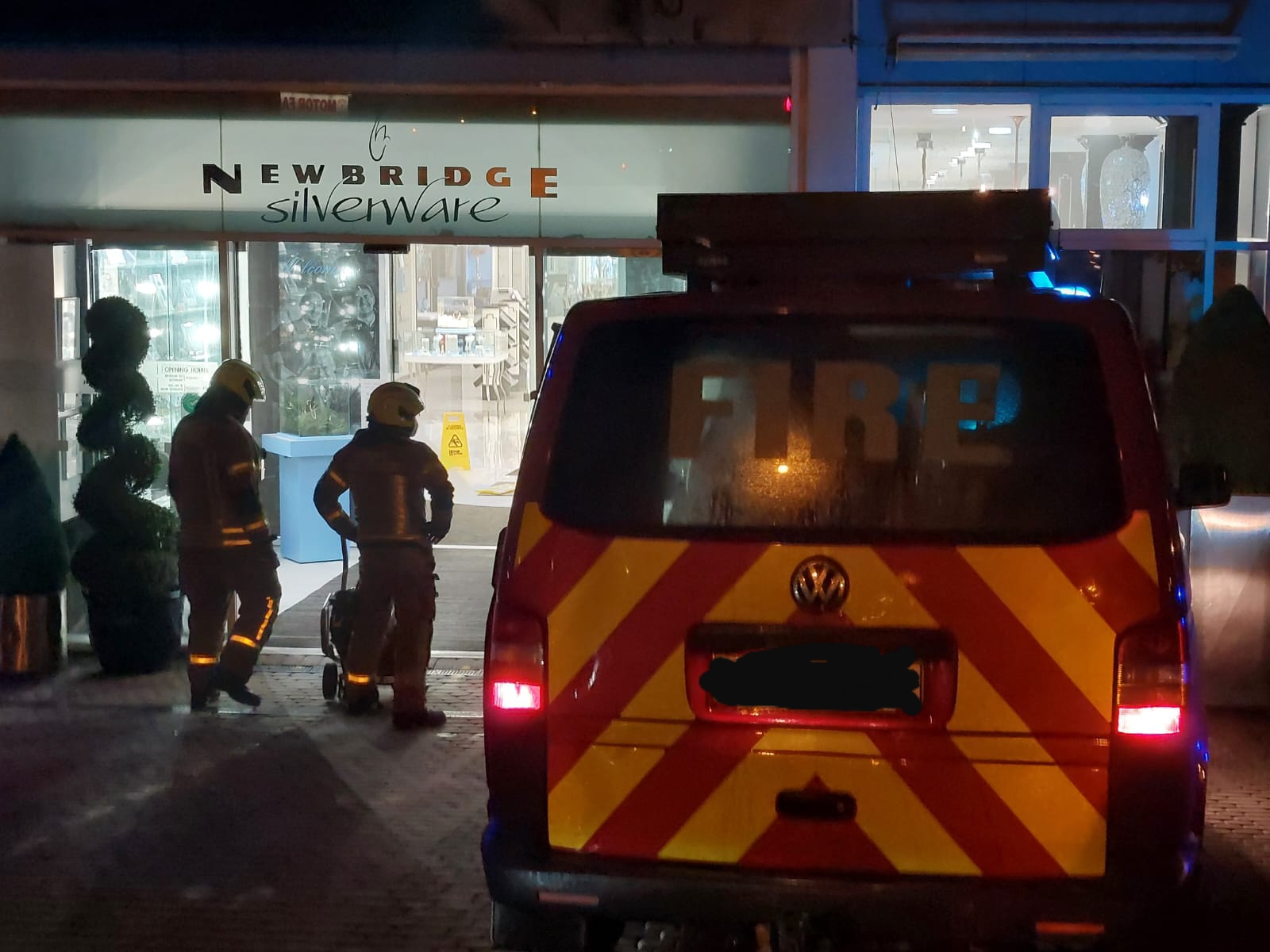 Emergency services at the scene at Newbridge Silverware on Friday evening

A member of the Fire Service at the scene told the Leinster Leader that the situation is currently believed to have arisen from an electrical fault.

No major damage has been done to the store, and no injuries were reported. 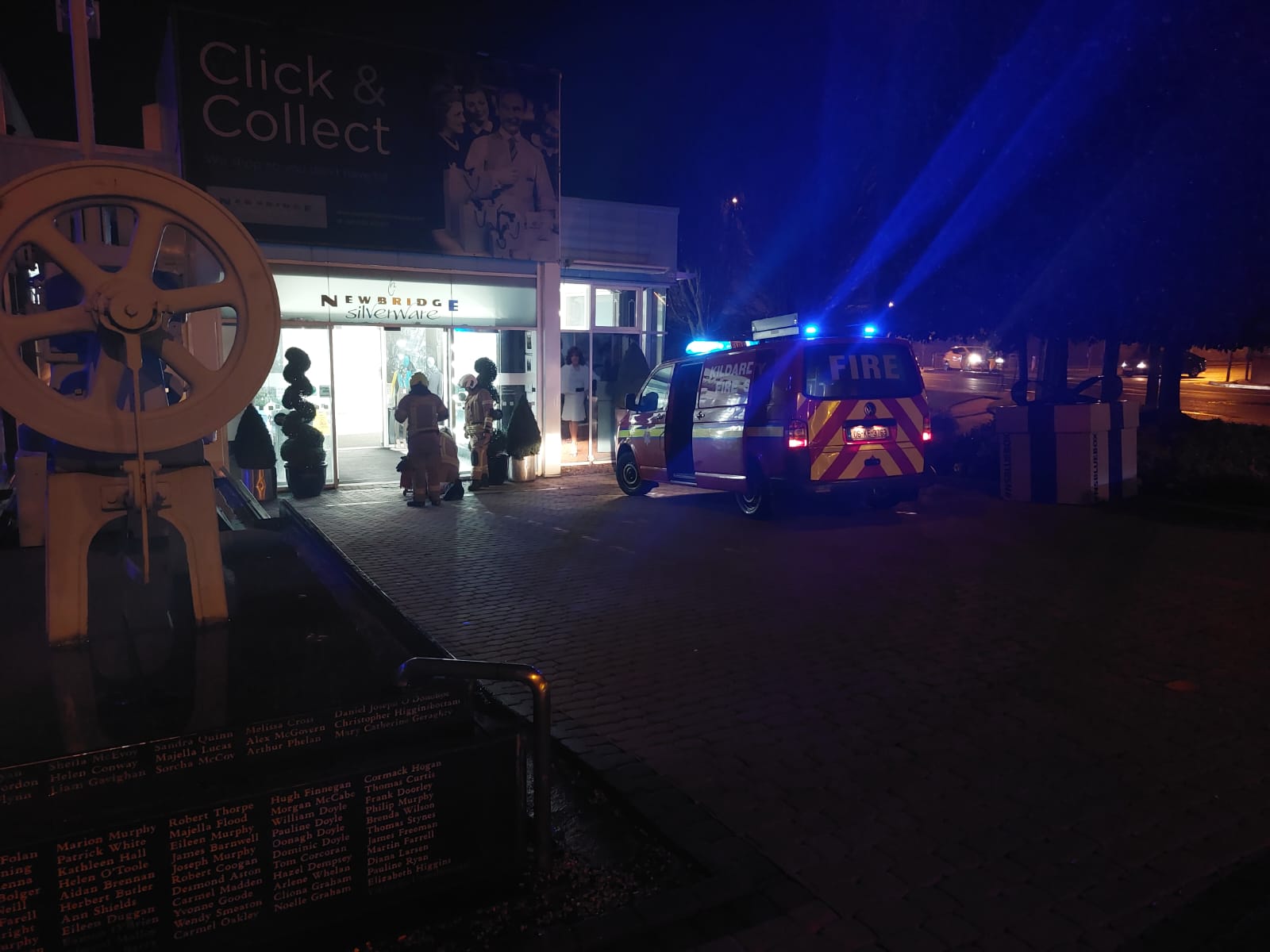 The fire service attended the scene at Newbridge Silverware

The Newbridge Silverware facility at Military Road is home to the long-established silverware works, along with a sales showroom, café and the renowned Museum of Style Icons, which houses a collection of Hollywood memorabilia. It is one of County Kildare's top tourist attractions, as well as a large employer in the area.