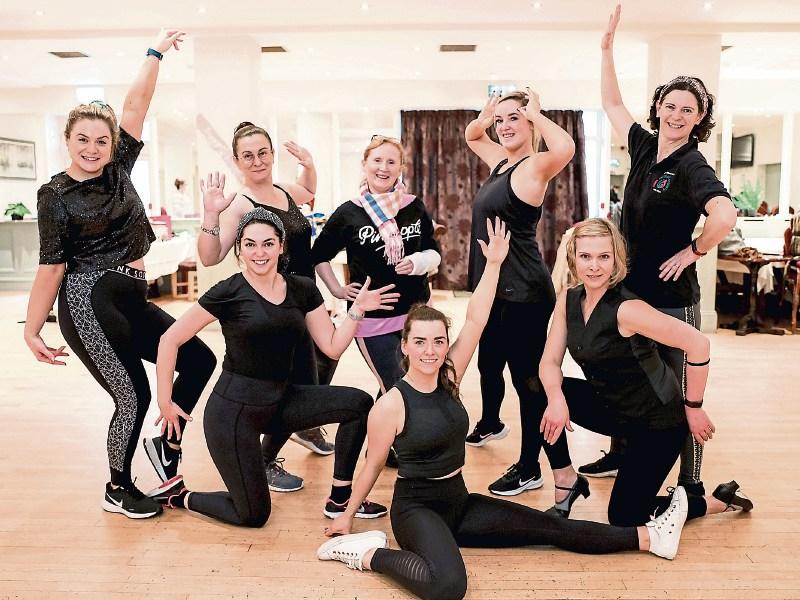 Naas Musical Society are busy rehearsing for their upcoming concert A Celebration of Song, which will be staged at the Moat Theatre, Naas, from March 9 to 12.

The show was due to be performed in the Osprey hotel last November but due to restrictions at the time the society had the very difficult decision to postpone the concert.

On behalf of local poet Timmy Conway, his brother Donie Conway and brother in law Anthony McAllister will step into his shoes on the night and recite a poem from his well-known book of poetry based around his childhood growing up in Naas.

Special guest singers will include tenors Paul Linehan, Sean O’Keeffe and Mark Trundle who have been members of the society since the very start in 1996.

Well-known soprano Norah King, another former member who joined the society in 1997, will also grace the stage on the night.

Tickets are on sale now at the Moat Theatre Box Office at www.moattheatre.com or by phoning 045 883030.