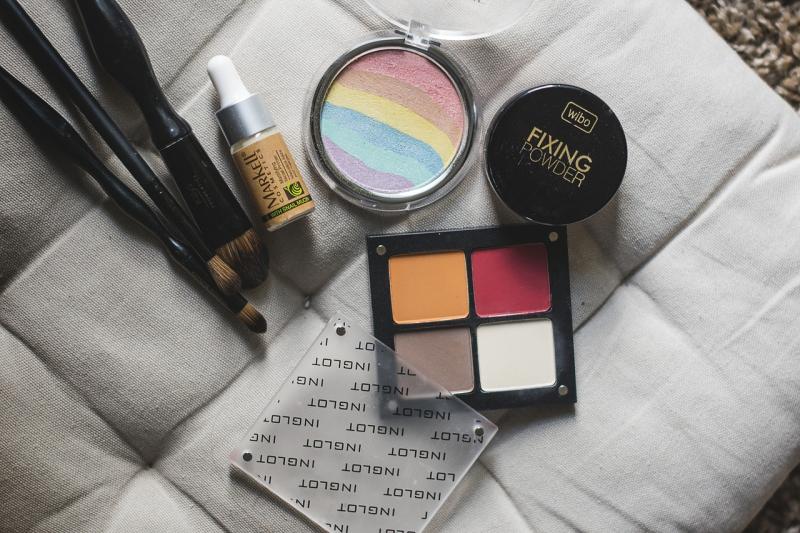 A Kildare motorist who was fixing their face while behind the wheel was nabbed by Naas gardaí recently.

Naas Roads Policing Unit were on patrol on the N7 when they saw the driver doing their makeup while in heavy traffic. According to gardaí, the motorist was stopped and issued with a Fixed Charge Penalty Notice. 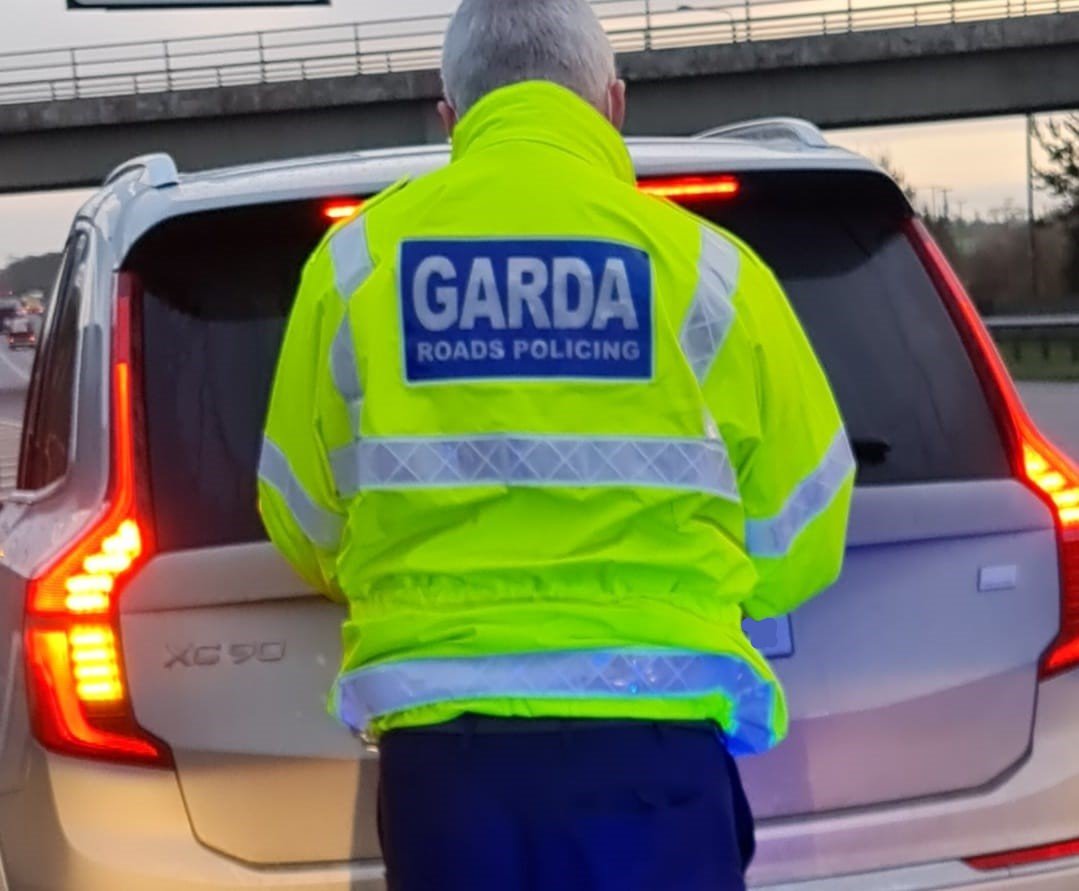 Naas Gardaí stopped this car and issued a Fixed Charge Penalty Notice to the driver. Picture: An Garda Siochána